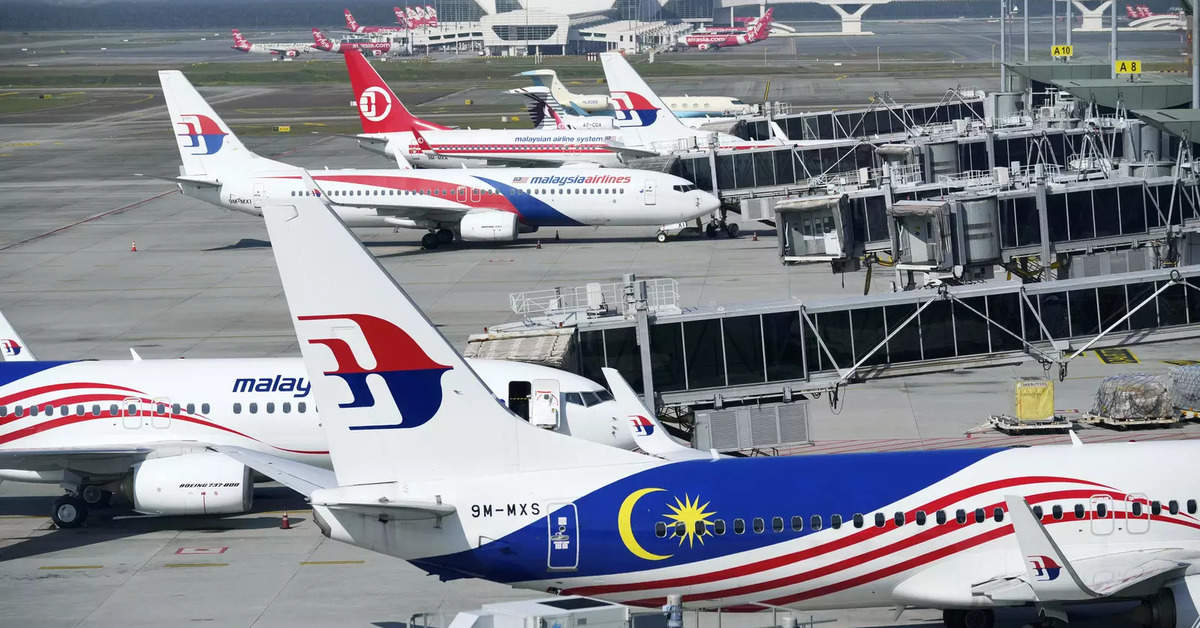 US carriers including Delta Air Lines and United Airlines are betting big on American consumers’ unquenched thirst for travel across the Atlantic by adding more flights to Europe.US airlines are responding to consumers emboldened by a more powerful US dollar and more flexible work arrangements that allow them to work from wherever they want, extending the travel season into the fall, industry officials said.

“For Americans going to Europe, it’s getting a bargain with currencies,” Delta’s Chief Executive Ed Bastian told Reuters. “Europe is probably our strongest region, even stronger than our domestic demand.”

The transatlantic is the world’s most lucrative travel market. In 2019, before the Covid-19 pandemic, it accounted for between 11 per cent and 17 per cent of passenger revenues at the big three US carriers – United, Delta and American Airlines.

United and Delta are best positioned to generate more revenue from the increased demand for international travel because of their stronger global footprints, said Guido Petrelli, CEO of Merlin Investor, which tracks the airline sector.

Starting this month, Delta plans to operate more transatlantic flights than it did before the pandemic.

The Atlanta-based carrier usually curtails its transatlantic schedule in September after the Labor Day holiday, which marks the unofficial end of the US summer season. But this year it is instead adding an undisclosed number of flights into its October and November schedule.

Delta’s move comes after United increased its transatlantic capacity by 22 per cent in the September quarter from the same period in 2019, becoming the largest US airline in the transatlantic market.

The company, the number 1 US airline by fleet size, said there are no signs of a slowdown in consumer demand and expects air travel demand to stay “robust” next year. But it warned that its capacity to meet the demand would remain constrained due to delays in aircraft deliveries and a shortage of pilots at its regional partners.

Surging US Dollar
For Ohio-based tech professional Jenna Charlton, the strong dollar made extending a business trip next month to Germany by up to three days a no-brainer. She noted that her spending power is at least 30 per cent higher than her last trip to Europe in 2017.“Last time, when we went, we were way, way down versus the pound,” Charlton said. “This time, it will be significantly less expensive.”

The strong US dollar, which hit a 20-year high this year, is a boost. With an 18 per cent gain against a basket of major currencies including the euro, Japanese yen and British pound, the greenback has boosted Americans’ spending power and made overseas trips far more affordable.

Travel website KAYAK said searches for international travel, including to Europe, from the United States are up nearly 40 per cent from last year.

For United, higher capacity led to a 40 per cent jump in European passenger revenue in the third quarter, accounting for 21 per cent of its overall passenger revenue. United said the transatlantic travel demand has remained “incredible” into the fall. It plans to increase that capacity by 30 per cent versus pre-pandemic levels.

JetBlue last month said its flights to London from the United States are fully booked. The New York-based carrier is adding more flights across the North Atlantic, growing from just one daily flight last summer to five by this fall.

Foreign airlines are experiencing a run-up in costs of everything from fuel to aircraft due to a surge in dollar against their local currencies. In contrast, a stronger dollar reduces non-dollar-denominated costs for US airlines.

American carriers also have a lower exposure to exchange rate risks as the bulk of their revenue tends to be dollar-denominated. Bastian said international point of sale currently accounts for less than 10 per cent of Delta’s revenue.

Stronger demand, however, has increased ticket prices. Average economy fares for a return flight from the United States to Europe are up 17 per cent year-on-year this month, TripActions says.

Analysts have been warning of a slowdown in travel spending, citing soaring airfare, high inflation and rising interest rates. But consumer demand, thus far, has been resilient.