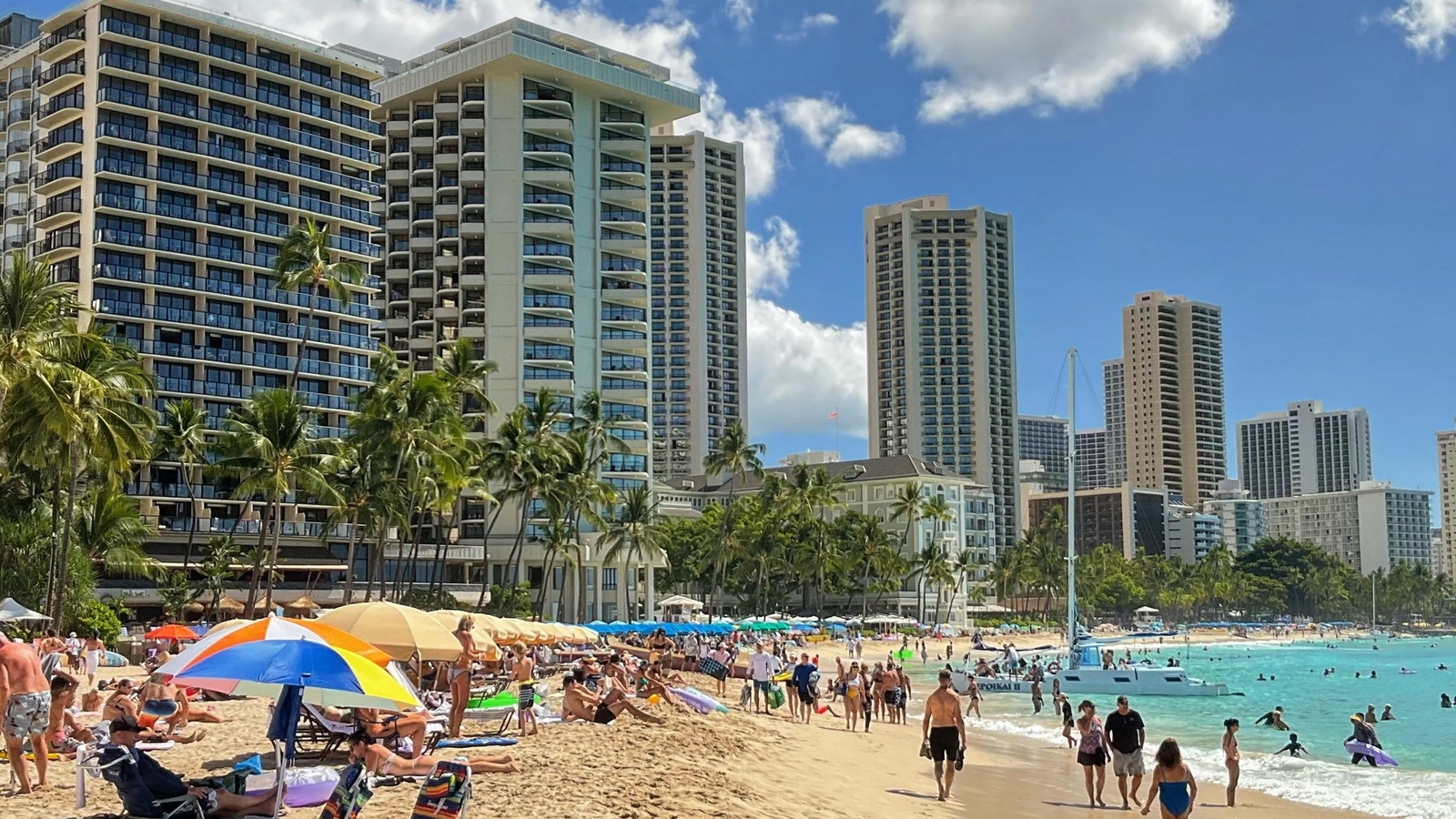 Rate this post
Tourist havens like Orlando and Oahu are seeing more revenue from taxes levied on overnight hotel stays than their counterparts who rely on business-focused travel.

Cities that depend heavily on commercial travel have seen a larger decline in their revenue per available room since the onset of the pandemic, University of Chicago Harris School of Public Policy professor Justin Marlowe and HVS Consultant Tom Hazinski co-wrote in a draft research paper the duo provided to Bloomberg.

For example, Boston, which is considered a commercial city, saw a 70% drop in revenue per available room, compared to leisure-focused Phoenix, which saw a 39% decline. The metric the researchers use is an industry standard to measure the strength of revenues across the lodging market.

Lodging taxes, which are levied on short-term stays at accommodations like hotels and Airbnbs, make up a small share of general-fund revenues for most municipalities, the paper finds. But roughly $4 billion of bonds are directly or indirectly backed by lodging taxes or local hotel revenues, which means that a decline in these revenue streams could potentially hamper the credit quality of that debt.

“People will pay a lot for leisure travel, especially in traditional leisure destinations,” Marlowe said in an interview. “Meanwhile, on the commercial travel side, now that meetings can be done via Zoom and people are less excited to travel to certain kinds of destinations, you actually have the opposite.”

The report found that the pandemic caused a split as travel started to rebound. The cities that lagged were the ones focused on convention attendance and business meetings — while those that bounced back faster were vacation oriented.

The bifurcation is more likely due to a temporary softness in the economy as opposed to a secular decline in business travel, said Richard Schwam, a municipal-bond analyst at AllianceBernstein LP.

Since lodging taxes are not reported as a separate category in the US Census or other traditional local government finance data sources, Marlowe and Hazinski analyzed data from annual financial reports of the 25 largest US cities. They also parsed through surveys of hotel operators, historical analyses of changes in local lodging tax rates and roughly 150 municipal-bond issue statements.

Cities not predominantly focused on tourism could market themselves toward vacationers to pull up their lodging revenues, Marlowe said.