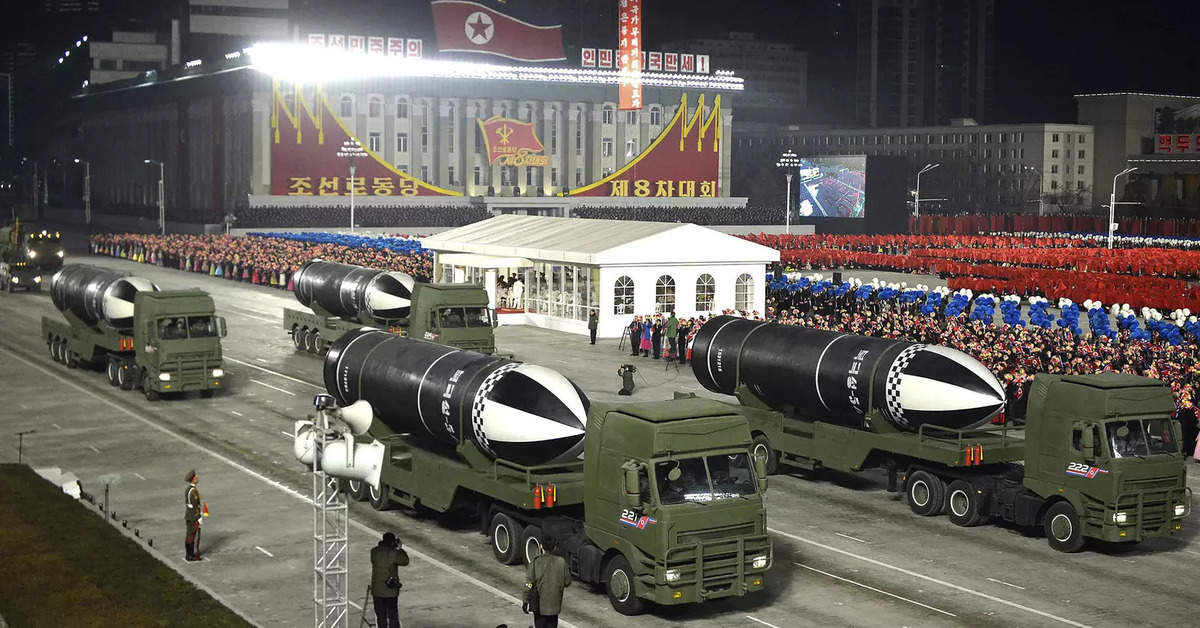 The Biden administration is expanding sanctions against the aviation and defense sectors of North Korea and Myanmar as it continues to punish the two countries for weapons-related violations of US and United Nations regulations and human rights abuses. The Treasury Department announced that it had imposed penalties on two agents for North Korea’s state-owned airline Air Koryo and redesignated a previously sanctioned North Korean cyber agency that it said launders profits from cryptocurrency heists to further Pyongyang’s weapons programmes.

Treasury also announced sanctions against the Myanmar aviation firm Sky Aviator Company Limited and its owner for facilitating weapons purchases for the country’s military government to crackdown on protesters following a February 2021 coup.

North Korean agents Ri Sok, an Air Koryo representative based in China, and Yan Zhihong, an airline logistics manager, were targeted with sanctions for their support for for North Korea’s nuclear weapons and ballistic missile programmes.

The FAA is requiring visual inspections of a stabiliser component to confirm a lock ring is present and correctly installed. Operators of the 63 US planes must perform the inspections within 10 hours of flight time from the time of recent directive and submit the results to the FAA.

Air Koryo, which has previously been accused of transporting critical weapons components into North Korea mainly from China, was already under US sanctions. The new penalties freeze any assets that the two men may have in U.S. jurisdictions or assets that may cross into them. It also bars Americans from conducting any business with them.

Treasury also reupped sanctions against Tornado Cash, a cyber firm that has allegedly served as a conduit for processing stolen virtual currency, including from the largest known such theft to date, a USD 455 million heist that was orchestrated by the North Korean-controlled company Lazarus Group.

“Today’s sanctions action targets two key nodes of (North Korea’s) weapons programs: its increasing reliance on illicit activities, including cybercrime, to generate revenue, and its ability to procure and transport goods in support of weapons of mass destruction and ballistic missile programs,” Treasury said in a statement.

On Myanmar, which is also known as Burma, Treasury said it was hitting Sky Aviator and its owner, Kyaw Min Oo, for importing aviation parts, weapons and other material used by the government to clamp down on post-coup dissent.

Treasury said the sanctions, which include asset freezes and a bar on American transactions with those named, “target those who profit from the oppressive actions of the regime by operating in the defense sectors of Burma’s economy and by enabling Burma’s military connections to foreign militaries.”