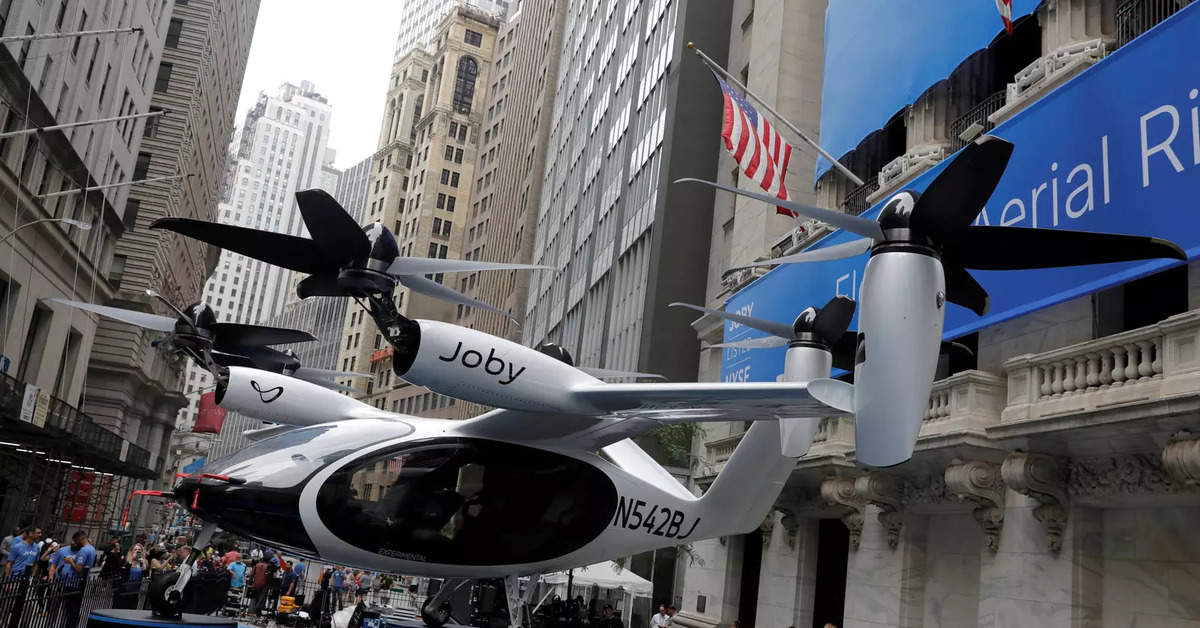 The US Federal Aviation Administration (FAA) on Monday proposed new rules that would help pave the way for commercial air taxi operations by around the middle of the decade.Electric vertical takeoff and landing aircraft (eVTOL) have been touted as flying taxis that could be the future of urban air mobility. The low-altitude urban air mobility aircraft has drawn intense interest around the world as numerous eVTOL companies have gone public.

The FAA issued a proposal to update its air carrier definition to add “powered-lift” operations to regulations covering other commercial operations like airlines, charters and air tours.

“This powered-lift definitions rule lays the foundation that will allow operators to use powered-lift aircraft,” the agency said in a statement to Reuters. The FAA is separately developing a powered-lift operations rule for certifying pilots and operating requirements to fly eVTOLs. The agency expects to publish the proposal next summer.

Acting FAA Administrator Billy Nolen told reporters last week that the agency does not expect the first eVTOL to begin commercial operations until late 2024 or more likely early 2025. “At any rate it won’t happen until the safety piece has been satisfied,” he said.

New York state Governor Kathy Hochul said that construction will begin early next year on a 1.2 million-square foot (111,480-square-meter), 10-gate terminal at JFK. The new Terminal 6 will be built in two phases, with the first new gates opening in 2026. The new terminal will be used by JetBlue and Lufthansa Group.

Airlines and others are looking at developing transport services using battery-powered aircraft that can take off and land vertically to ferry travelers to airports or on short trips between cities, allowing them to beat traffic.Earlier this month, the FAA issued the airworthiness criteria that air taxi startup Joby Aviation will need to meet for its Model JAS4-1 eVTOL aircraft to be certified. Joby said recently it expects to start commercial passenger air taxi services in 2025 after receiving FAA approvals.

Delta Air Lines said last month it invested USD 60 million in Joby in a partnership that aims to offer passengers air taxi transport to and from airports in New York and Los Angeles in a few years.

Nolen said during the 2028 Los Angeles Olympics air taxis will be in high demand. “We may see some of them in the years leading up, but nowhere near the scale in 2028,” he said. The FAA expects to issue an implementation plan next May that will help it meet the industry’s ambitious growth plans, he added.