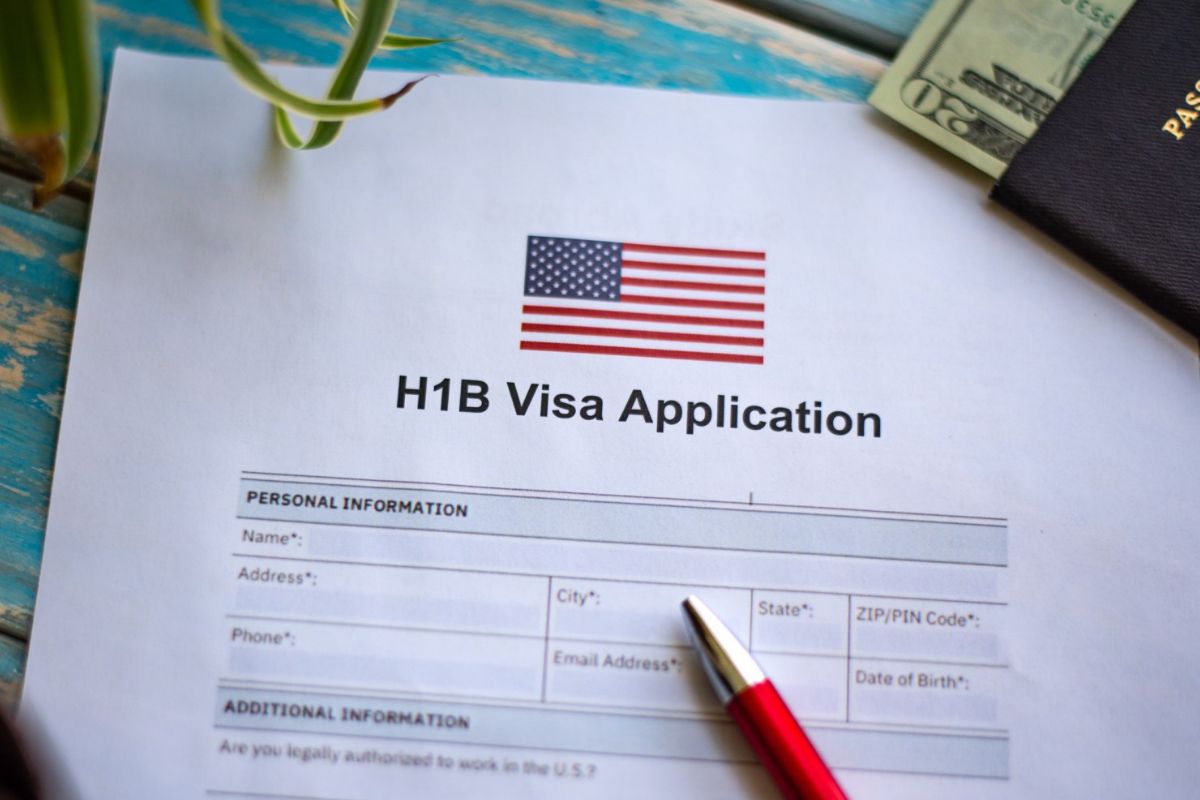 Many non-immigrant employment-based visas, including H-1B and L visas for intra-company transfers, would face significantly higher fees as the Joe Biden administration has proposed higher fees.

The USCIC has proposed raising the primary fee for an H-1B visa to $1,595 from $470. This visa allows college-educated immigrants to live and work in the United States for up to six years before becoming permanent residents.

The H1-B visa is quite popular among technology and financial firms, universities, and other nonprofit research centres.

Furthermore, the employment visa fees which are paid by the employer in the United States will raise the cost of hiring immigrant workers. Furthermore, those seeking investment-linked green cards must now pay $11,160 for the initial application, a 204% increase.

Besides that, the fee for an L-1 visa, which allows companies to transfer executives from overseas offices to the United States, would increase from $460 to $1,985.

All the details of the fee increases proposed by the US Citizenship and Immigration Services (USCIS) is mentioned below;

However, the fee hike will not be introduced immediately and USCIS will implement the new fee structure only after receiving feedback and comments for 60 days.

Visa Fees Must Be Updated Every 2 Years

The US Citizenship and Immigration Services (USCIS) is required by law to update its fee structure every two years, but this has not taken place since 2016.

The Trump administration attempted to impose new fees in 2019, including nearly doubling the cost of applying for citizenship and adding a $50 fee to file an asylum application. A federal court, however, halted these changes.