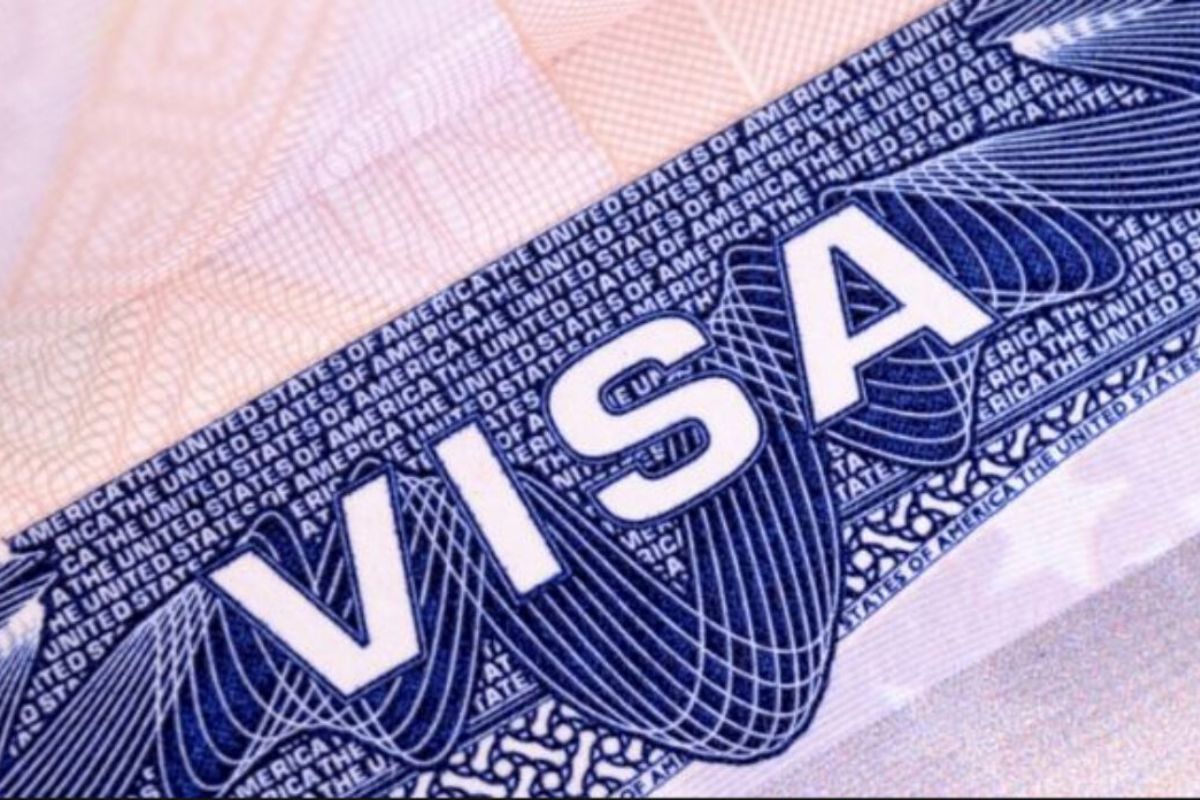 To enable American businesses to plan for their peak season labour needs, the US has temporarily made 64,716 more H-2B visas for unskilled foreign workers available for the fiscal year 2023.

Employers are permitted to temporarily hire foreign nationals to perform non-agricultural labour or services in the US for a finite period of time, such as a one-time occurrence, seasonal need, a peak load need, or an intermittent need, with the aid of the H-2B visas.

The H-2B visa is a non-immigrant visa that allows U.S. employers to hire foreign workers on a temporary basis to fill nonagricultural jobs. This type of visa is typically used by employers who need to fill temporary or seasonal positions in industries such as landscaping, hospitality, and construction.

The H-2B visa program is subject to annual quotas, which limit the number of visas that are issued each year.

Indians are unlikely to be significantly impacted by the US Citizenship and Immigration Services (USCIS) decision because most of them do not choose it.

The majority of Indians migrating to the United States are highly skilled professionals employed by American companies in speciality occupations that require theoretical or technical expertise. Such immigrants must obtain H-1B visas.

Earlier this week, the USCIS in a press release said, “The Department of Homeland Security (DHS) and the Department of Labour (DOL) is issuing a temporary final rule that makes available 64,716 additional H-2B temporary nonagricultural worker visas for fiscal year (FY) 2023.”

US employers to benefit from additional H-2B visas

These additional H-2B visas are available to US employers who want to file petitions for new hires during specific times of the fiscal year before September 15, 2023, it stated.

“The Department is making supplemental H-2B visas available earlier than ever, ensuring that American businesses can plan for their peak season labour needs…these visas will also provide a safe and lawful pathway to the US for noncitizens prepared to take jobs that American workers do not fill.”

According to the statement, this is the first time the US has issued a single rulemaking H-2B supplemental visas available for several allocations throughout the fiscal year, including one for the late second half.