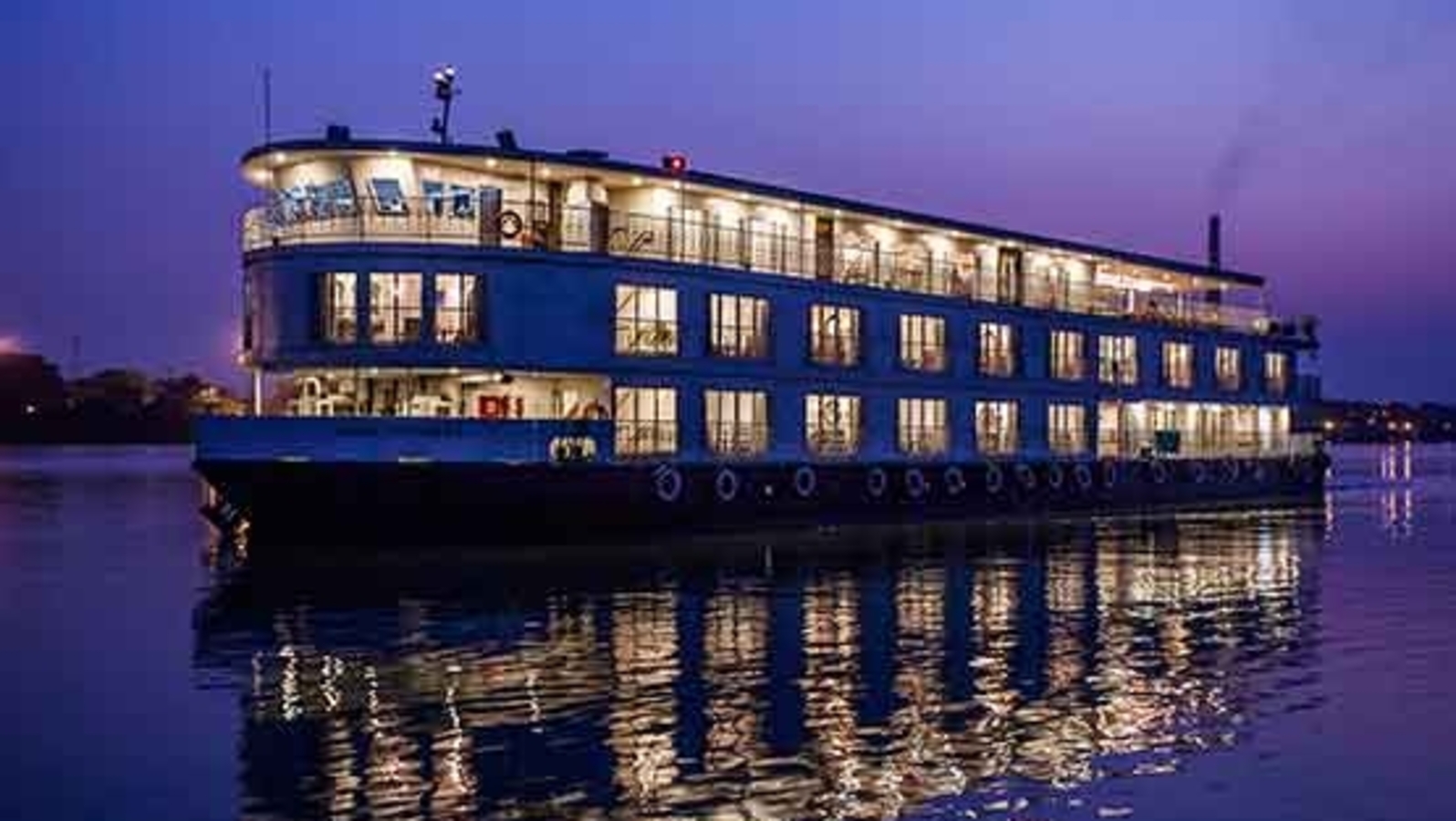 The country’s longest river cruise service between Varanasi in Uttar Pradesh and Bogibeel in Assam will begin from early 2023, Union Minister Sarbananda Sonowal said on Monday.

It will cover a distance of more than 4,000 kilometres through the Ganga, Indo Bangladesh Protocol Route (IBPR) and Brahmaputra.

This will give the people of Assam a chance to use waterways to promote trade and livelihood in tourism and cargo transportation, the minister added.

“Our government is also identifying avenues to promote inland navigation, river cruise tourism, and construction of suitable terminals across the Brahmaputra,” the minister of ports, shipping and waterways said.

On Monday, the minister launched multiple projects for the development of the Bogibeel region near Dibrugarh in Assam. In this regard, the minister laid the foundation stones to construct two floating jetties at Bogibeel and Guijan.

Two floating jetties, at Bogibeel in Dibrugarh district and Guijan in Tinsukia district in the north eastern state, will be constructed as state-of-art terminals using the most advanced and updated technology.

Both the jetties are being constructed by Inland Waterways Authority of India over the National Waterways – 2 (NW-2), popularly known as river Brahmaputra.

The work has been awarded to Coastal Consolidated Structures Pvt Ltd on an Engineering, Procurement, Construction (EPC) contract mode .

The two jetties are estimated to be built at a cost of ₹8.25 crore and scheduled to be completed by February next year.