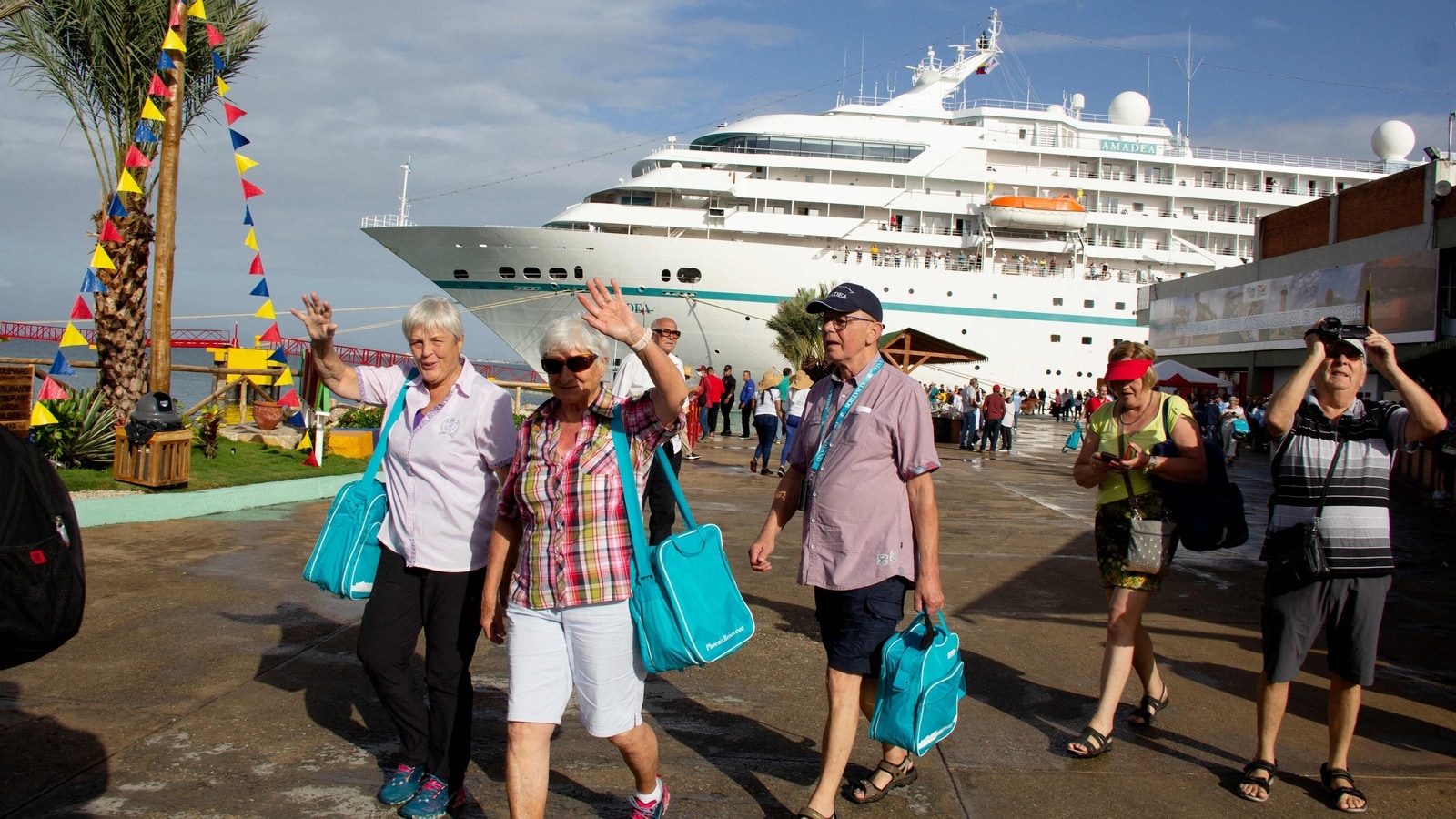 Rate this post
A German cruise ship reached Venezuela’s Margarita Island on Tuesday, the first European vessel to do so in 15 years, as the nation rebuilds its tourism sector after years of economic upheaval.

The Amadea, a world cruise run by German operator and travel agency Phoenix Reisen, docked at El Guamache port in southern Margarita carrying approximately 400 passengers. The warm, crystal-clear beaches of the once vibrant Caribbean island saw tourists disappear in the past decade as safety concerns increased and an unprecedented economic crisis left hotels scrambling to supply even the most basic services, such as running water and electricity.

“We chose Margarita for tourism reasons, the island was in former times a well-known and highly-frequented holiday spot for Germans,” Phoenix Reisen’s director of cruising, Michael Schulze, said in response to an emailed request for comments. “Maybe with our assistance, being the first cruise vessel after a long time, we can help bring back the attention to tourism.”

The passengers will spend a day visiting local sites before departing in the afternoon to their next destination.

The government’s decision to allow the widespread use of the US dollar in recent years has helped business owners on the island improve the infrastructure of hotels, inns and restaurants. International tourism dropped steadily, from more than one million arrivals in 2013 to 429,000 in 2017, the last year Venezuela provided tourism data to the World Bank.

While no other cruise arrivals have been announced, the industry hopes the Amadea’s visit can help rebuild trust with cruise companies, said Leudo Gonzalez, president of the private Conseturismo tourism association. The government is working to have more ships visit soon, Tourism Minister Ali Padron said via text message without adding details.

“Our destination is just opening up,” she said.