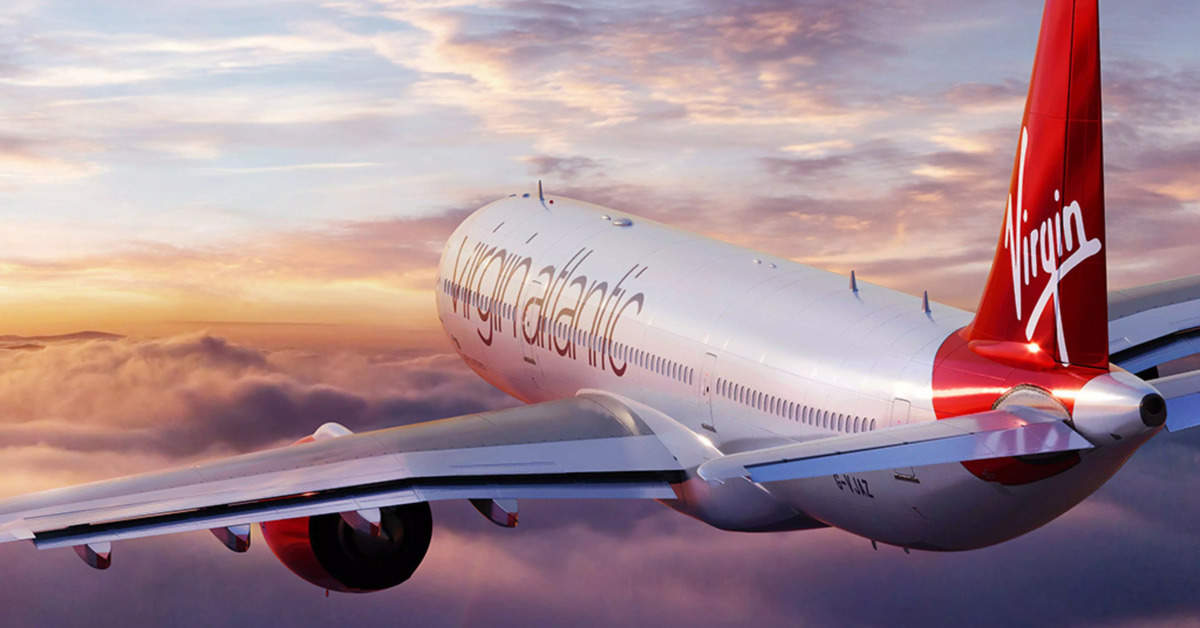 British airline Virgin Atlantic on Wednesday announced it will no longer fly between London and Hong Kong, blaming the prolonged closure of Russian airspace.After Russia invaded Ukraine in February, Britain, Canada and European Union countries banned Russian aircraft from their airspace. Russia retaliated by closing its airspace to dozens of countries including the UK.

“We’ve taken the difficult decision to suspend our London Heathrow – Hong Kong services and close our Hong Kong office, after almost 30 years of proudly serving this Asian hub city,” a Virgin Atlantic spokesperson said in a statement to AFP.

The company pointed to “complexities” relating to the closure of Russian airspace for their decision.

To create an inclusive environment, Virgin Atlantic has reformed its gender identity policy allowing their staff to make their choices of uniform in the airline’s respective uniform.

It said flights between Heathrow and Hong Kong would be approximately 60 minutes longer while the Hong Kong to Heathrow leg would be one hour and 50 minutes more than before the airspace closure.

Virgin Atlantic was forced to suspend flights between the two destinations since December 2021 because of the city-state’s coronavirus rules.

Flights had been due to resume in March 2023.

Virgin Atlantic said it would offer a refund, voucher or the option to rebook on an alternative route to those who bought tickets for the journey from March 2023.

The airline added it would increase flights to other destinations next year but did not provide details.

The closure of the office in Hong Kong will affect 46 people employed there — 18 ground and 28 cabin crew — with whom a formal consultation procedure has begun, according to a source familiar with the matter.