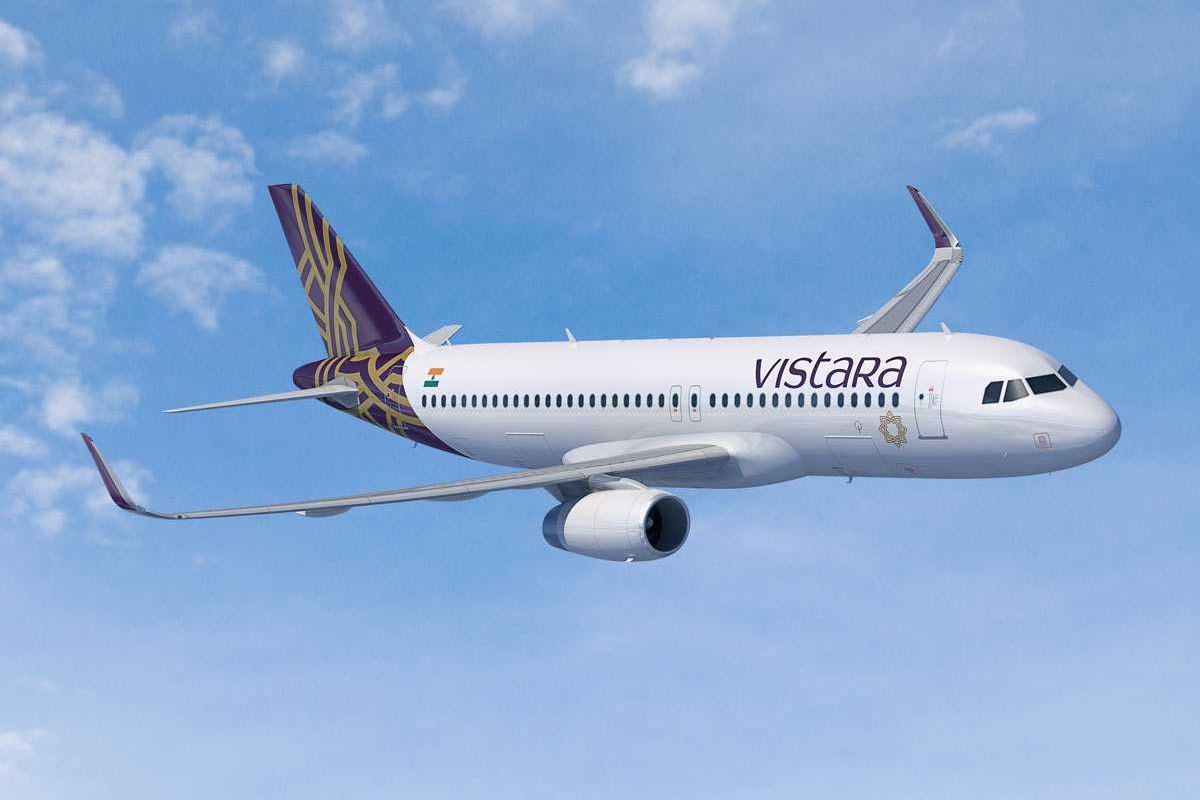 With the announcement of its operations at Goa’s new airport, Vistara added itself to the list of airlines offering services from the airport.

It is noteworthy that several Indian airlines, including IndiGo, Go First, and Akasa, have already begun their flight operations to and from the new Goa airport. Vistara has now become the first Tata-Group airline to announce its operations in North Goa.

“Explore the tropical paradise where vibrant culture thrives amidst historical landmarks and laid-back beaches. Now fly directly to North Goa from Bengaluru and Mumbai starting from 14-Feb-2023,” said Vistara in a Tweet.

“We are delighted to be flying to the recently inaugurated New Goa Manohar International Airport from Bengaluru and Mumbai! Fly to the land of beautiful beaches and vibrant nightlife, with one-way fares starting at INR 2399 all-in,” said Vistara on its official website.

According to a press release issued by Vistara, it will deploy its Airbus A320neo aircraft with a three-class configuration and will also continue flying to Goa’s old Dabolim Airport.

Commenting on the developments, Vinod Kannan, CEO of Vistara said;

“With the recent launch of the Manohar International Airport in Goa, we are excited to announce additional flights from Mumbai and Bengaluru to the city of choice for tourists from India and around the globe.

This is in line with our objective of offering better connectivity and convenience to our customers as they fly India’s most loved airline. We hope that customers will appreciate our award-winning product and services on these routes.”

It should be noted that the parent company of Vistara, Tata Sons, is in the process of merging with Air India. The company is currently working to obtain approvals from countries where both airlines’ flights operate. Efforts are being made to expedite the merger process so that the resources of both airlines can be combined under one name.