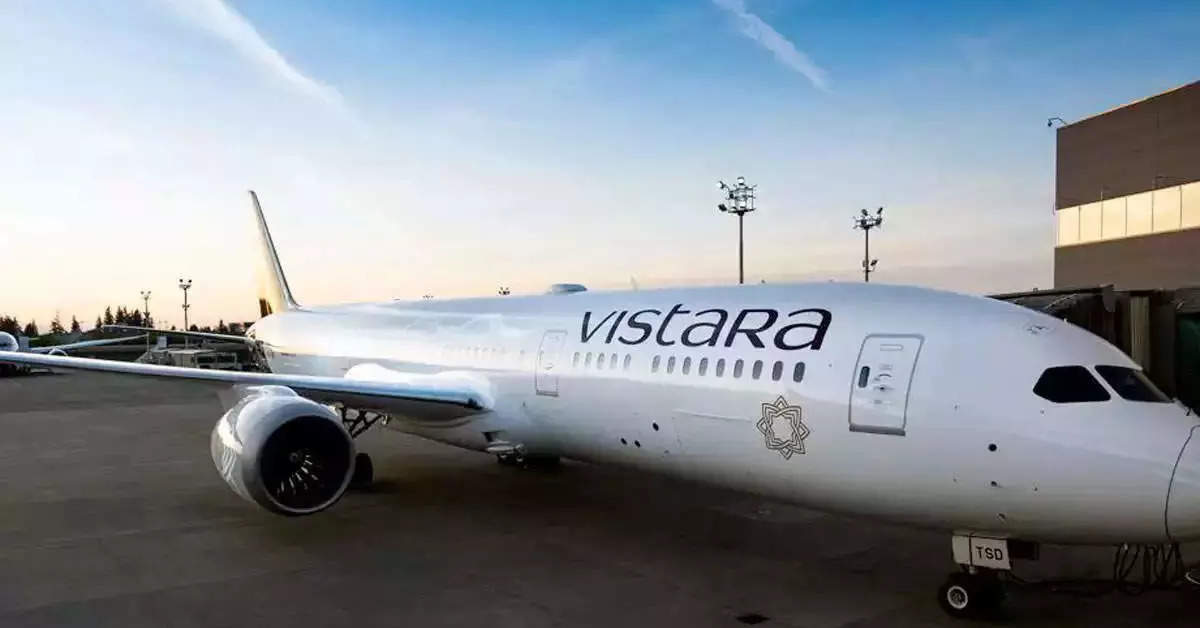 Full-service carrier Vistara has inaugurated non-stop, daily flights between Mumbai and Abu Dhabi (UAE). The joint venture of Tata group and Singapore Airlines in a statement said that its inaugural flight departed from CSMIA, Mumbai at 1910 Hours (IST) and arrived in Abu Dhabi at 2040 Hours (GST) on October 1. The airline has also rolled out its Premium Economy class cabin on the newly launched flight as it becomes the first-ever carrier to offer the choice of Premium Economy class on the route, in addition to Business and Economy class seats.

Commenting on the start of the new international route, Vinod Kannan, Chief Executive Officer, Vistara, said, “We have been steadily strengthening our presence in the UAE and the rest of the Gulf region, and are excited to add Abu Dhabi to our growing international network. UAE’s flourishing business, trade, and tourism make Abu Dhabi a perfect fit in our network. We are confident that travellers will appreciate the choice of flying India and South Asia’s best airline on this route.”

After collapsing in debt in 2019, Jet is being taken over by Dubai businessman Murari Lal Jalan and Florian Fritsch, Chairman of London-based financial services firm Kalrock Capital Management Ltd. They vowed to get the carrier back in the air by March this year, but Jet hasn’t placed an order for any new aircraft after the majority of its old fleet was leased to other airlines. It has, however, started hiring staff and begun a social media campaign.

Vistara will accept all eligible customers meeting visa/entry requirements in both countries, as specified by the respective government bodies. The airline has strongly encouraged it flyers to fully understand these guidelines before making their bookings.

The airline has a fleet of 53 aircraft, including 41 Airbus A320, five Airbus A321neo, five Boeing 737-800NG and two Boeing 787-9 Dreamliner aircraft and has flown more than 35 million customers since starting operations.