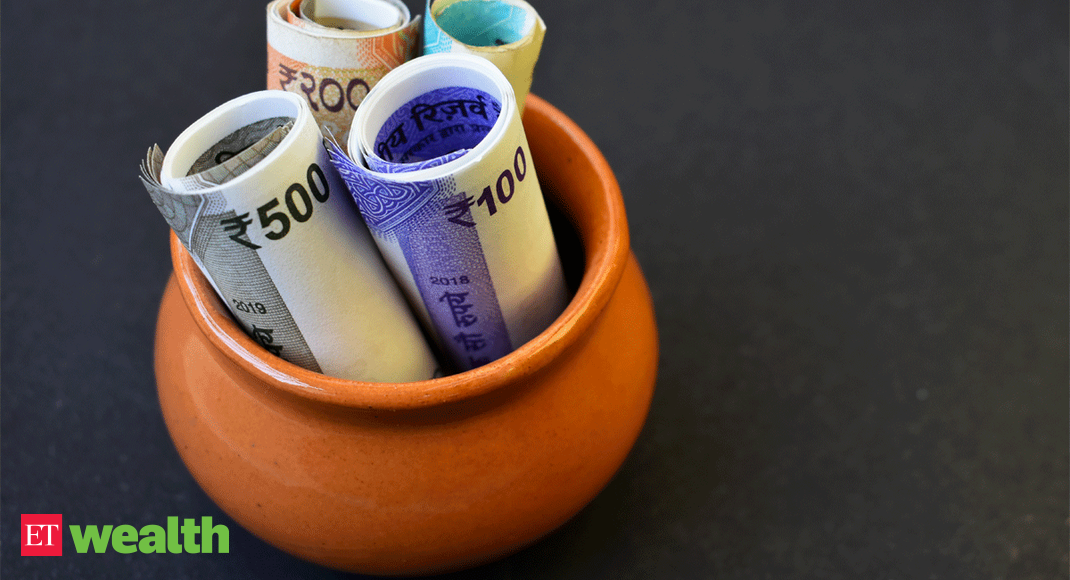 Rate this post
Every time the year draws to a close we like to review what worked and what did not. Sometimes we indulge in forecasts based on trends we have seen. We also use the opportunity to list out the surprises and the unexpected events. But your columnist remains somewhat unwilling to engage in those pursuits. Our issues remain unchanged, don’t they? Don’t our stories uncannily keep coming back?
Let’s dig out of that bin of the familiar, some gems that are worthy of mention. What might be the simple personal finance triumphs to cheer about? We sometimes run the risk of worrying about what ought to be, while overlooking the merits of what is. Let’s make that list of what has persisted and triumphed not just this year, but perhaps for sometime.

First, the focus on income is high on the minds of the ordinary saver. This is so evident in the early acceptance of the job that comes along; in the persistence with a not-so-satisfying job until one finds something else; in the moonlighting to pursue more than a single job; in the continuation of consulting and freelance jobs well after retirement; and in always asking of an investment avenue about the income it would generate. We all love the income streams.

Second, the ability to build wealth in whatever form one is comfortable with. In the villages it is common to buy livestock and gold with seasonal income, only to trade it or pledge it for subsequent needs. We can spite the cross country choice of investment in gold for being too expensive and somewhat unfair in the way the costs are structured, but squirreling away some savings in whatever asset one likes, gold primarily included, is a habit that persists in Indian households.
Third, the propensity to save is far more widespread in India than it is in most developed countries. The prevalence of debt and borrowing is relatively lower and households set aside some money for the future somewhat routinely. We worry about growing consumerism and the spending habits of the young. One setback in a job or health is enough for many of them to worry about the future and become savers. We also know that many households turn serious savers when a baby is born.

Fourth, the focus on family and children is very high among savers and investors. Many financial advisers and distributors admit that the financial goals of a typical Indian household will include children’s education, children’s marriage and parents’ retirement, mostly in that order of priority. Many leave behind their lifetime earnings for their children, living frugally and setting aside money for the well being of the next generation.

Fifth, desperate measures to get rich grab news headlines. But many households find the resilience to bring their finances in order after a few mistakes. It is common to see budgets for lottery tickets, day trading, and such speculative activities curbed to a limit. There is also the risk averse tendency of not going back to what may not have worked the first time. Low equity penetration persists despite headline grabbing stories of wealth made from equity investing.
Sixth, admiration for winners and the wealthy does not translate into large scale attitudinal change and action. But crises push out many who remain wary of returning. We thus have swathes of admirers of Warren Buffet, and a low equity participation. We have admiration for entrepreneurs and businessmen, but fewer stories of failed businessmen coming back to rebuild. We have unfinished residential properties and oversupplied houses remaining standing in many of our cities, with no tradition of distress sale or bargain buying, even if we admit that people love investing in real estate.

Seventh, we do not make hasty decisions to modify our historical preferences. An in built stability and long term orientation is evident in the sticky preference for low return bank deposits; a loyalty towards erstwhile profitable but now severely loss making banks, because they are owned by the government; a remarkable affinity for insurance as an investment despite poor returns; and the affection for government post office, provident fund, and saving schemes and products even if they seem archaic in design and process.

Eighth, we like investment products, but we dislike any market risks that come with them. The persistent demand that the simple investor is somehow entitled to protection and privileges is asserted and rewarded from time to time. Thus special pricing for the small ticket investor remains, and it is perfectly acceptable for brokers, advisers, journalists, traders, television channels and WhatsApp groups to send out investment tips and tricks. The simple investor feels entitled to low cost, if not free advice and is accordingly pampered. Even if regulation tries its best to certify and regulate the providers involved.

Ninth, we demand and receive detailed communication and elaborate processes for our engagement with any institution. The focus on protecting the investor is so high across all regulators due to this orientation. Every time a fraud is unearthed, or an episode of misrepresenting something comes to light, the government and its regulating agencies press ahead for more information to be disclosed and shared. The ordinary investor is able to enjoy being an empowered and informed decision maker.

Tenth, we are a country with the largest number of personal finance litigations pending in courts with regard to inheritance. We are able to assert our right to wealth that is lawfully ours and are willing to fight for our share, through the maze of procedure and delay, sometimes across multiple generations, to get a verdict. Making nominations, generous gifting at weddings, buying properties in family and other names, introducing sleeping family members into businesses, and emphasizing joint ownerships are all well entrenched tools to transfer wealth to the family and to next generations.

Thus we live a personal finance life that is enabled by our choice of practices and habits, preferences and attitudes, honed by time and strengthened by government oversight. Any irony that a skeptical reader senses in the list, is purely incidental.

(The author is CHAIRPERSON, CENTRE FOR INVESTMENT EDUCATION AND LEARNING.)