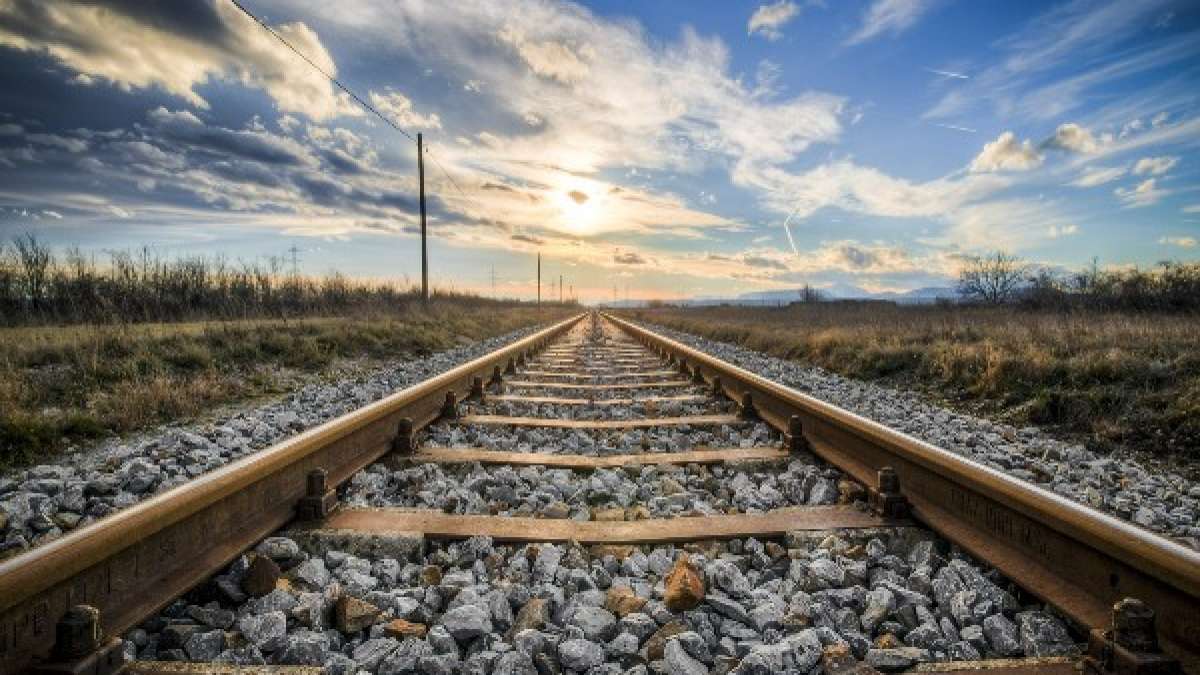 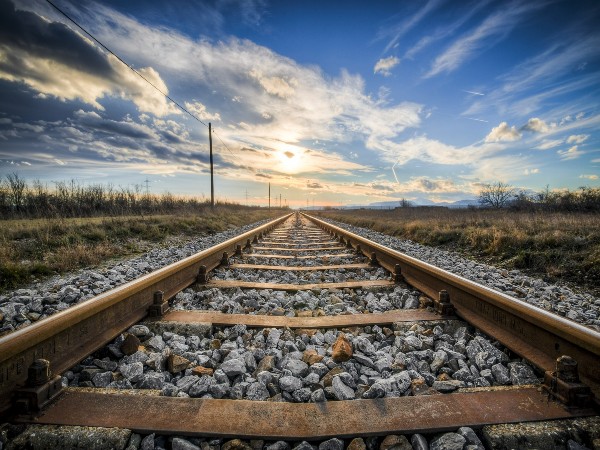 There will be an effort to combine various waiting rooms by grades or categories, and good cafeterias and retail facilities will be offered. At all station types, high-level platforms (760-840 millimeters) must be available. Station approaches must be improved to offer straightforward access.

For almost Rs 10,000 crores, the Cabinet Committee on Economic Affairs (CCEA) has approved the renovation of the railway stations in Delhi, Mumbai, and Ahmedabad. Following the cabinet’s decision, Railway Minister Ashwini Vaishnaw told reporters that the planning, procuring, and constructing (EPC) approach is being used to renovate 199 stations. 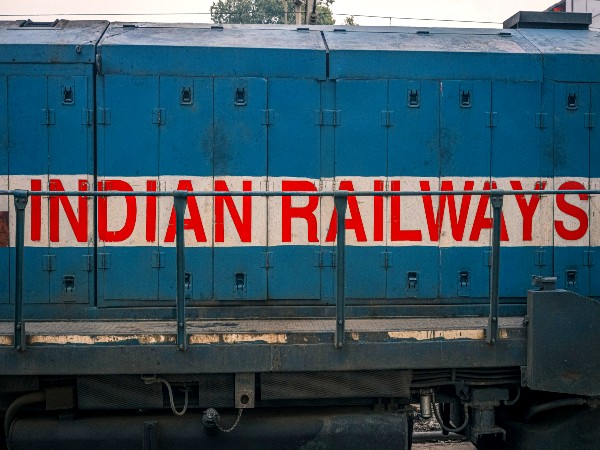 Do You Know the Market Capitalization of IRCTC Is More Than the GDP Of 47 Countries?

The Ministry of Railways has sped up the renovation of significant stations all around the nation. Indian Railways is currently renovating 40 stations to add contemporary amenities. In the next five months, 14 railway stations that are being renovated are set to get their awards. Renovation of railway stations across the nation will boost economic growth and create more jobs, creating a widespread effect on the economy.

The renovation of these Stations calls for the addition of a wide Roof Plaza as well as amenities like a food court, waiting area, children’s play area, and a space reserved for local goods, among others. Metro, buses, and other forms of transportation will all be integrated into the development, which will also connect the station to both sides of the city.

Facilities for “Divyangjans” will be included in the construction of the station infrastructure, which will use green building techniques. The stations will be built using the intelligent building concept and will include cutting-edge amenities for travelers. Train commuters and the general public will have access to a “City Center”-like facility at the station.

This is to note that, At this point, it is not possible to estimate when stations will be built because the station development program is complicated, involves many stakeholders, and requires a number of statutory clearances.

Union Railways Minister Ashwini Vaishnaw responded to a question in the Rajya Sabha by informing the House that almost 1,253 railway stations nationwide have been identified for renovation. The remaining stations are expected to be finished by 2022-2033, with 1,215 stations already created.

The central government’s “Adarsh” program, which aims to improve passenger amenities at stations, is responsible for the station’s beauty and upgrading.

Vaishnaw responded in writing, “Ministry of Railways has developed numerous programs including Model, Modern, and Adarsh Station Scheme for the upgradation & beautification of stations on Indian Railways.

The Minister also mentioned a brand-new programme called ‘Major Upgradation of Railway Stations’, within which 52 railway stations have been chosen for upgrades. In his written response, the Minister also outlined the anticipated costs for the makeover.