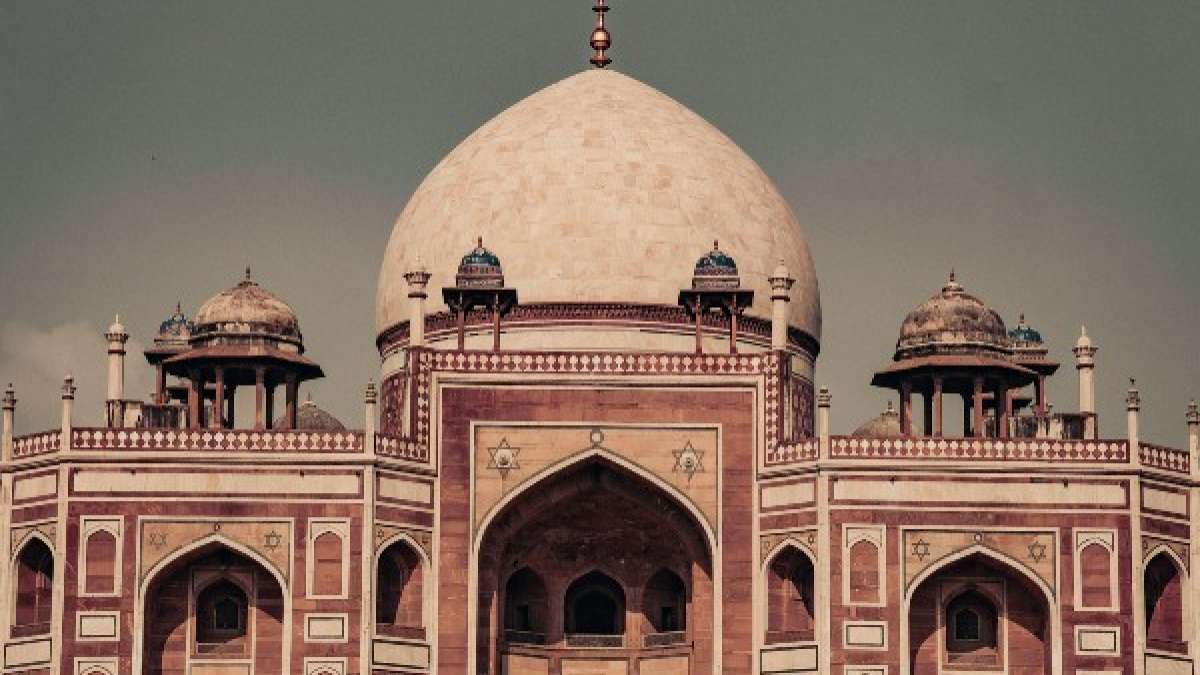 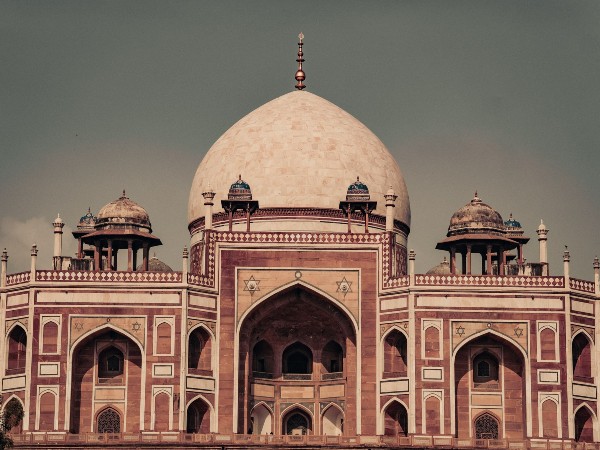 According to recent press reports, the G20 logo will be illuminated for a week starting on December 1 on 100 strategically protected landmarks across the nation, including UNESCO world heritage sites. Purana Quila, Modhera Sun Temple, Humayun’s Tomb, Konark Sun Temple in Odisha, Sher Shah Suri’s Tomb, & other well-known landmarks have been listed for the same.

According to reports, additional locations that will be illuminated during this time include Metcalfe Hall and the Currency Building, the ruins of Nalanda University, further Rajgir monuments, the Basilica of Bom Jesus, Tipu Sultan’s Palace, Gol Gumbaz, and a number of other locations.

This development occurs as India prepares to take over the G20 presidency for a year on December 1; more than 200 meetings will take place in India at 55 different places during this time. According to reports, the G20’s inaugural meeting would be held in Udaipur during the first week of December, along with the G20 Sherpa summit.

An expert noted that the nature and layout of the location will determine the size of the logo displayed on the monuments in reference to this. The majority of India’s cultural sites fall under the jurisdiction of the Archaeological Survey of India, and the country has 40 overall UNESCO World Heritage Sites (ASI).

Regarding this, the ASI also released a document in which it was announced that the G20 Presidency will be held in India beginning on December 1 for a year and that dignitaries and high-level delegations would be seeing several centrally-protected monuments. As a result, the Indian government decided to take advantage of the occasion to highlight some of the nation’s most notable monuments as part of the G20’s branding and publicity strategy at ASI-protected monuments and sites, with a special emphasis on those that are listed as UNESCO World Heritage Sites.

On Thursday, India is expected to take over as G-20 President. On November 8, Prime Minister Narendra Modi unveiled a logo, a theme, and a website for India’s G20 presidency. The logo was made using the four colors of the national flag. The Earth is depicted on top of a lotus, with its seven petals representing the seven seas and the union of the seven continents. Vasudhaiva Kutumbakam, which translates to “One Earth, One Family, One Future,” is the theme.

What is G20 Presidency?

The European Union and 19 other countries make up the intergovernmental group known as the Group of Twenty (G20). It aims to address significant global economic issues such as maintaining the integrity of the financial system internationally, cutting greenhouse gas emissions, and promoting sustainable development.

The G20 countries collectively account for more than 80% of the global GDP, 75% of global trade, and 60% of the global population. The G20 is a strategic forum that brings together the world’s most important developed and developing economies. The G20 has developed through time into a yearly conference that includes the heads of state & government.