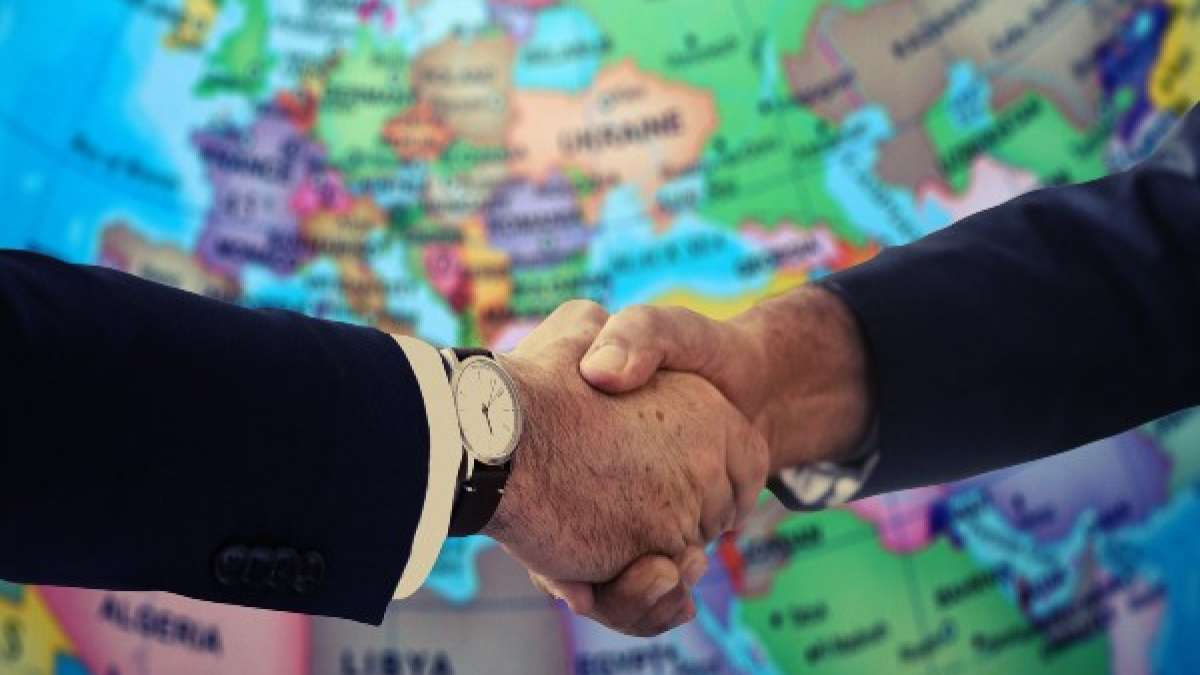 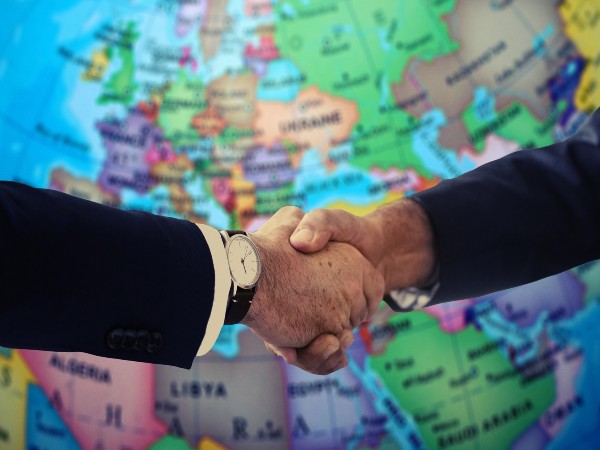 Every two years, a celebration is known as Pravasi Bharatiya Divas or NRI (Non-Resident Indian) Day is observed. The Pravasi Bharatiya Divas are being held in one particular Indian city. The Confederation of Indian Industries, the Ministry of Development of the North Eastern Region, FICCI, as well as the Ministry of External Affairs, are a few of the Indian government entities that support NRI Day. An awards presentation and a forum are also part of the festivities.

To attend the esteemed event, more than 3,500 People of Indian Origin (PIO) from around 70 different nations have already registered. Many foreigners from countries like the UAE, Qatar, Mauritius, Oman, USA, UK, Kuwait, Bahrain, and Malaysia will be present. Ministerial-level representatives from Panama, Malaysia, and Mauritius will also be attending.

The presidents of Guyana and Suriname, Irfaan Ali and Chandrikapersad Santokhi, respectively, will be the chief guest & special guest of honor at India’s biggest diaspora event, which Prime Minister Narendra Modi will formally begin on January 9, 2023.

Pravasi Bharatiya Divas, also known as NRI Day, is marked on January 9 every two years to remember the day in the year 1915 when Father of The Nation, Mahatma Gandhi came back to Mumbai, India from South Africa.

In order to take part in the fight for Indian freedom, Mahatma Gandhi himself undertook the perilous journey from South Africa to India. In the end, Pravasi Divas was created to recognize the work performed by the Indian diaspora to India’s progress.

Because it highlights the efforts being made by the Indian diaspora to uphold ties to their homeland, Pravasi Bharatiya Divas is significant. Although it was legally created in 2000, NRI Day was first honored in the Republic of India in 2003.

“The Diaspora: Reliable Partners for India’s Progress in Amrit Kaal” is the Pravasi Bharatiya Divas 2023’s official theme, according to the Ministry of External Affairs.
The theme is the contribution of the Indian diaspora to the growth of the nation. It is significant to remember that a different subject is picked to commemorate the day each year.

The Indian government chose to honor the NRI community on 9th January by honoring Pravasi Bharatiya Divas in the year 2000. On January 9, 1915, Mahatma Gandhi flew back to India from South Africa, giving the 9th of January its importance as NRI Day.

Did you know that the concept for NRI Day originated with Indian author, lawyer, & diplomat L.M. Singhvi? On January 9, 2002, the nation’s then-prime minister, Atal Bihari Vajpayee, formally proclaimed the day. The concept of an OCI (Overseas Citizen of India) was introduced on January 9, 2006, during Pravasi Bharatiya Divas.