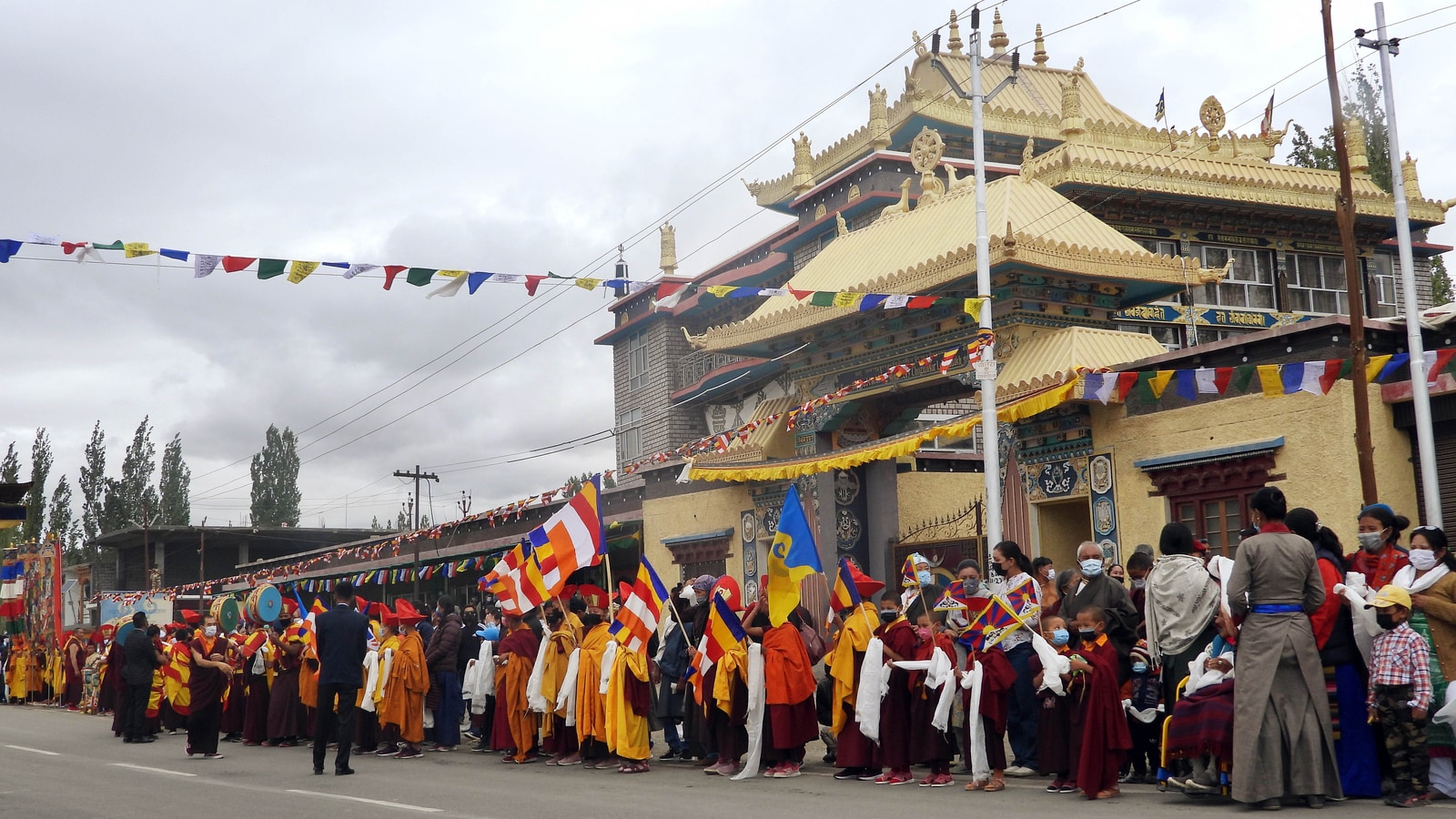 Rate this post
Despite a massive upsurge in COVID-19 infections across China, Beijing started a winter tourism campaign in illegally-occupied Tibet, reported Tibet Rights Collective. China has announced that the “iconic Potala Palace” in Tibet’s capital Lhasa will reopen for tourism after being closed for more than four months. Several other major religious tourist attractions in and around Lhasa were also reopened. (Also read: China races to contain covid outbreaks in tourism hubs Tibet, Hainan )

It came on the heels of the January 1 launch of a new round of a Winter Tour Campaign aimed at attracting more visitors to the Tibet Autonomous Region (TAR) during the winter season, which raises concerns given that the COVID-19 threat hasn’t yet subsided, reported TRC.

Visitors to the Potala Palace, the historical winter residence of the Dalai Lamas and their government headquarters, will be admitted free of charge until March 15, according to the official chinadaily.com.cn Jan 2, citing an announcement issued Jan 1 by the palace administration. The palace, described as “a model of ancient architecture and home to over 100,000 cultural relics”, will be open daily from 9:30 am to 2:00 pm, according to the report.

The winter tour will reportedly offer bonuses for certain businesses supporting tourism in TAR. Tickets to visit the Potala Palace in Lhasa and other scenic sites in the region will be free. Visitors will only need to show their IDs for entry during the period, reported TRC. Notably, tourism to Tibet helps to legitimize China’s rule and attempts to cover up the harsh reality of six decades of political and cultural repression, as observed by Free Tibet; “Tourism risks becoming insensitive voyeurism when local Tibetans are treated as an exotic curiosity and centuries-old customs are reduced to Disneyland-style attractions”.

For CCP, Potala Palace is just another “project” that brings in tourism. This, along with the musealisation (the process of making something suitable) of the palace, are attempts to erase the past, and the religious and cultural significance of the Tibetan structure reported TRC. It is pertinent to note that the same government which claims to encourage tourism in Tibet using Tibetan culture and traditions as commodities curtail the Tibetan language rights through which their culture can be preserved and flourished.