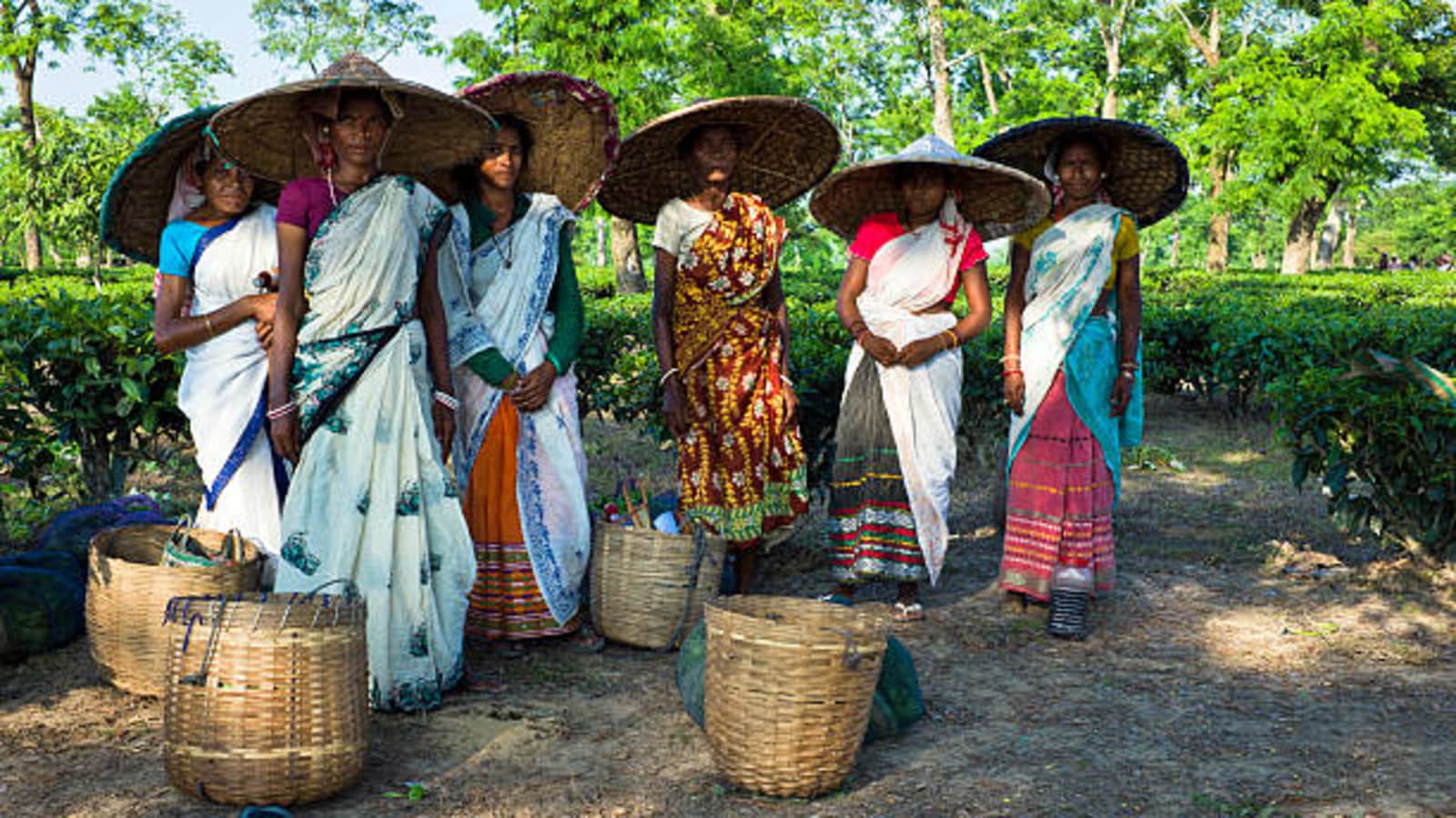 Rate this post
In a quaint Assam village, Pranita is busy peeling and chopping vegetables while another woman cleans a boat at the nearby pond and two others sit by the entrance, chatting among themselves. This could well be the scene of any rural household in Assam, except that these women are busy with the activities at a tourist spot nestled in an interior part of Golaghat district. (Also read: Assam’s village of magic now more of a tourist hotspot )

“We are a group of 20 women who take care of the tourist park here at Melamora. All of us gather in the morning to clean the premises and for the rest of the day, we are divided in groups of six to cater to the visitors on a rotational basis,” Pranita told PTI.

She said the park has been developed on a plot of barren government land by Khumtai MLA Mrinal Saikia, who has now handed it over to the women of the village to run it.

“Out of the total earnings, two-third is divided among the women and one-third is kept for its maintenance. We have good footfall, especially during the winters, and the local men also help us out in the more heavy jobs,” Pranita said.

Besides tranquil spots for people to unwind, it has a children’s section, boating facility and an eatery. Pradyut Khound, a local person who has been actively engaged with rural tourism ventures in Khumtai, said there are two more such places that have been developed under the initiative of the legislator, and have now become means for sustenance for families living nearby.

“There is one park at Jogibeel, which is closer to Golaghat town, and another in Missamora Mudoi Gaon area. The one at Jogibeel was known for its migratory birds, but it has been given a proper ambience only now,” he said. Close to the Melamora park is a ‘chang ghor’ (stilt house), named ‘Meluha’ by its owner, which has turned into a major tourist draw.

Khound said curious onlookers used to visit the house, which is decorated with artefacts from around the world and is dotted by plants and trees of different species. The owner, who is a doctor by profession, eventually decided to turn it into a tourist spot, keeping only a room locked for personal use.

“Regular maintenance of the house is entrusted to three families. They collect the entry fees, which go up to thousands of rupees during peak tourist season, and ensure its upkeep,” he added.

Saikia, who has been the brain behind these rural tourism initiatives, said, “We wanted to include the local community in running these ventures. This ensures better maintenance of the places and also empowers them economically.

“We have witnessed tremendous enthusiasm among the women and youth for these ventures. The women themselves pooled resources and went to see how such tourist spots are maintained in Meghalaya. Later, we organised such a trip for the youth.”

Saikia has been promoting rural tourism in his constituency through the ‘Destination Khumtai’ initiative, which started in August with a day-long journey for tourists to villages.

A marathon and a flower carnival are lined up in the next couple of months, and more attractions will be added soon, the MLA said.

“We have earned up to ₹10,000 each in a month. We had never even touched so much money before. All of us are determined to make this initiative a success,” Pranita said.