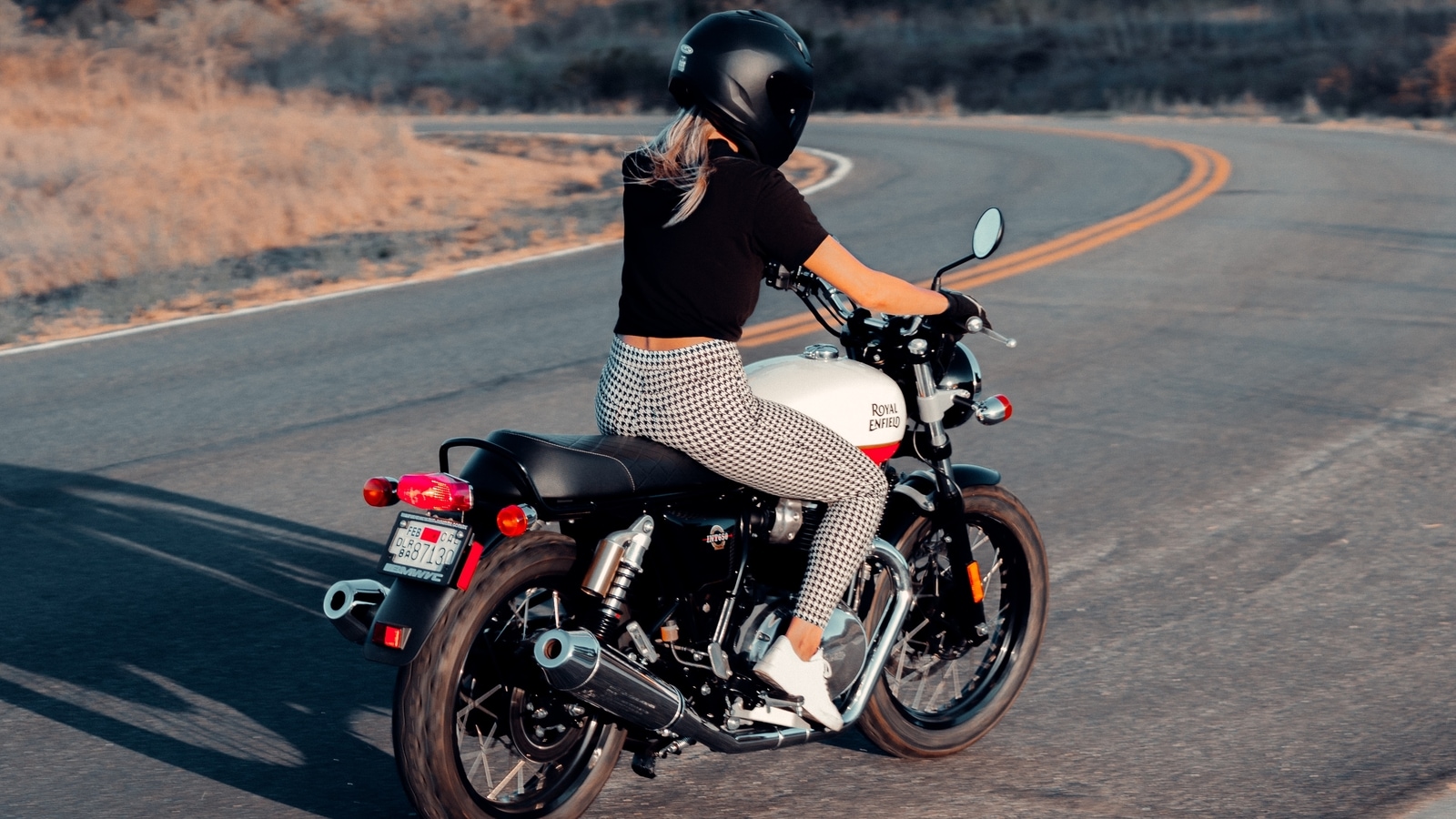 Rate this post
Often referred to as the land of dawn-lit mountains, Arunachal Pradesh is the first Indian soil to greet the rising sun. Despite being rich in natural flora and fauna, the state still happens to be one of the least explored regions in India. To gain the attention of tourists from around the world, the department of tourism recently announced a digital campaign through the journey of four women bikers. The 4-day long women’s biking expedition has been flagged off on 14th December 2022 by The Hon’ble Chief Minister, Pema Khandu at the Pasighat, East Siang district. (Also read: Tawang thrives as fascinating tourist destination despite tension at border )

The four day long biking expedition had India’s four renowned women bikers riding Ducati Multistrada(s), zipping through the nicely paved broad roads, and serene, secure and safe checkpoints. The bikers on board included Candida Louis, an Indian adventure tourer who recently went on an incredible solo journey from Bangalore to Sydney on the bike; Maral Yazarloo, an Iranian-Indian holds the world record in motorbiking and is also the Founder of Lady Riders of India; Kalyani Potekar known as the fastest biker and has already explored several places including parts of the Himalayas on her bike and finally Tenzin Metoh, a native of the state, who is an adventure junkie and known locally for her amazing biking skills and social work.

Pema Khandu, the Chief Minister of Arunachal Pradesh was also quoted saying, “It is a moment of pride for us to promote women empowerment and safety for solo travelers within the state. With this campaign, we want people to know more about our state, showcase the ease of traveling, boost tourism that will help in boosting the local economy and people’s livelihood in the state. Through the bike expedition, we would like to project our state’s natural beauty and its rich culture to the whole country and the world.”

The campaign focused to bring forth Arunachal Pradesh the way it is – real, raw, and local. During the four-day-long expedition, the bikers explored the state beyond its scenic beauty, they visited and spent time with the indigenous tribes of the state, tried local cuisine, and partook in local cultural dance performances.

After the flag-off at Pasighat, they headed to Namsai to witness the grandeur of Golden Pagoda, followed by a stay at Jairampur, which is known as the place for World War II cemetery that has a large burial ground with about 1000 graves of allied soldiers believed to be mostly Chinese, Kachin, Indian, British, and American soldiers who were martyred in World War II. The next day, the troop started their journey towards Namdapha National Park & Tiger Reserve to explore Arunachal Pradesh’s wildlife and also visited a small village called Rima on their way.

On day 3, the bikers had a chance to visit the beautiful Mayodia Pass also known as the hidden Shangri-la of Arunachal Pradesh which is famous for its snowcapped mountains and hotspot for tourists. Beyond their journey, the bikers visited Dambuk, Lower Dibang Valley, known to produce one of the best quality oranges in the country.

They also witnessed one-of-its-kind, Orange Festival in Dambuk which is India’s first adventure and music festival. The orange festival had adventure activities like zip-lining, dirt biking, river rafting, and camping. The festival had an envious line-up of live bands like Kayan, Big Mountain, Swanky Tunes, amongst others, and also offered local cuisine and wine made by the locals.

With this campaign, Arunachal Pradesh tourism is all set to open its doors to the world to come and experience the towering hills, breathtaking landscapes, mesmerizing natural surroundings, waterfalls, and monasteries. Most significantly, the expedition will encourage travelers to visit, experience the region, and explore beyond. This story has been provided by NewsVoir.