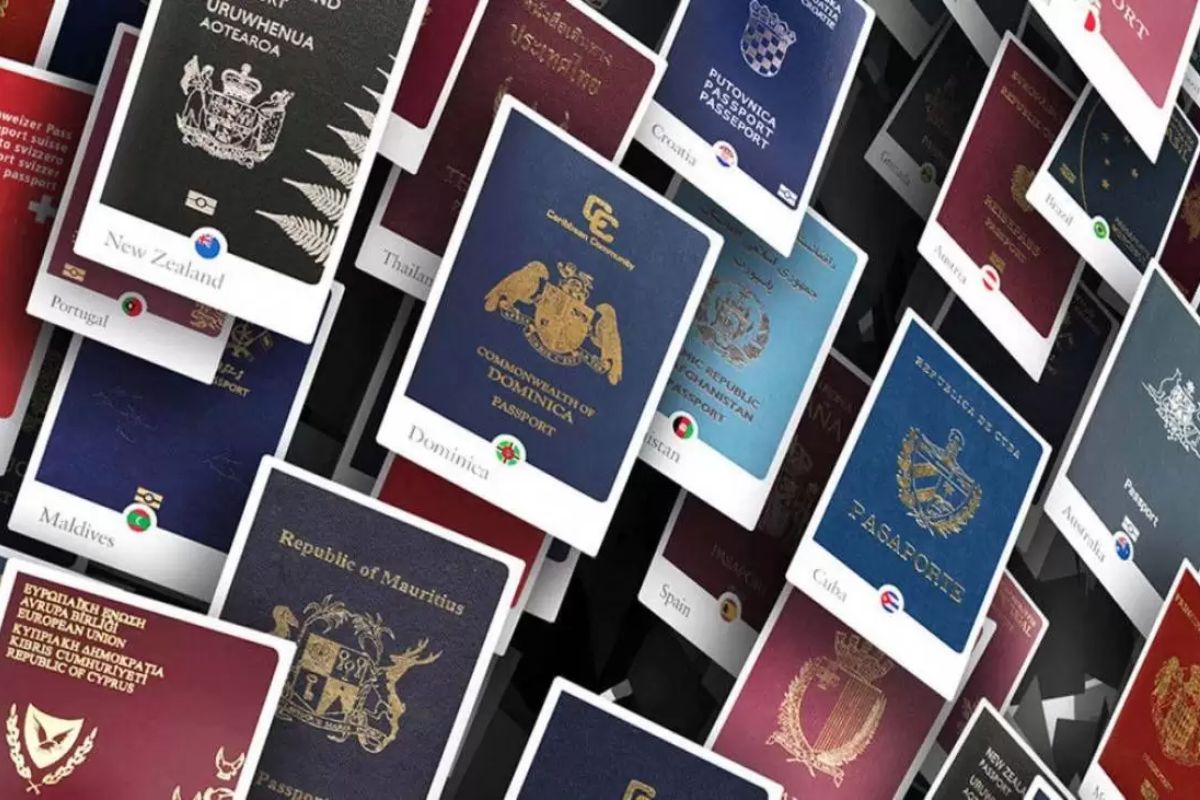 Henley & Partners, a London-based global citizenship and residence advisory firm has released the Henley Passport Index for the year 2023. The passport index ranks 199 passports from 227 destinations based on the travel freedom they offer for the year 2023.

Notably, it is the only index of its kind which uses exclusive data from the International Air Transport Authority (IATA).

As per the latest Henley Passport Index report, for the 6th consultive year Japan topped the index with Japanese citizens can visit 193 destinations around the world without a visa. South Korea and Singapore tied for second place, with their citizens having visa-free or visa-on-arrival access to 192 destinations.

Germany and Spain tied for third, with visa-free access to 190 destinations. The UK and the US hold 6th and 7th places, respectively, with scores of 187 and 186. It appears unlikely for either country to reclaim the top spot on the index, which they jointly held in 2014.

There are 30 countries in the top ten for the most powerful passports in the world for 2023; take a look below…

As in previous years, Afghanistan, Iraq, Syria, Pakistan, and Yemen dominate the list of least powerful passports, with the least access to visa-free destinations.

Afghanistan has the fewest options, with only 27 destinations available to its citizens, and ranks 109th on the list. Countries such as Congo, Lebanon, Sri Lanka, and Sudan, on the other hand, rank 100th, with citizens having access to 42 visa-free destinations.

According to the Henley Passport Index, the ranking of Indian passports has slightly improved to 85th place this year, a two-spot jump from its 87th position in 2022. However, visa-free access for Indian citizens is still limited to only 59 countries.

Last year, Indian citizens had visa-free access to 60 destinations, but this year that number has dropped to 59 due to Serbia ending visa-free travel for Indian citizens starting from January 01, 2023. Notably, Serbia has cancelled the agreement that allowed Indians to enter visa-free for stays of up to 30 days.

It should be noted that the rankings of these countries are subject to change due to the countries’ relations and agreements.