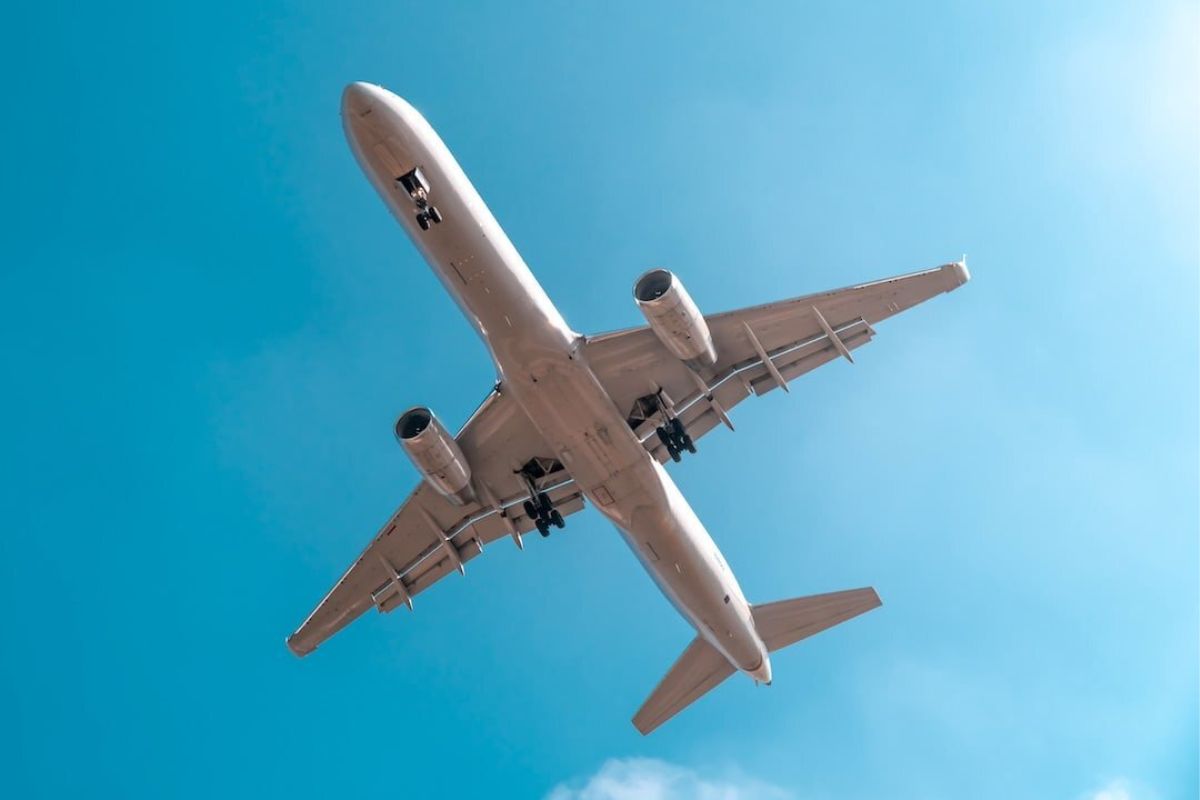 Cirium, an aviation analytics firm, has named Azul Airlines the global leader in on-time performance for 2022. The annual Cirium On-Time Performance Review, the gold standard for airline and airport performance, will be released later this week and will include results from all categories.

According to Cirium, despite a challenging year for the aviation industry, several airlines and airports stood out for their excellence.

Delta Air Lines received the Platinum Award for global operational excellence for the second year in a row. In addition to Delta, other regional winners include Thai AirAsia for the Asia Pacific, Oman Air for the Middle East and Africa, Azul for Latin America, and Iberia for Europe.

StarFlyer was recognized as the top low-cost carrier, and Haneda Airport was named the top airport performer globally.

Top 10 Airports for On-Time Performance in 2022

Top 10 Airlines In the Middle East and Africa

Cirium claims that its data, which is based on the largest and deepest pool of data gathered and curated from more than 600 sources of real-time flight information, is intended to give industry stakeholders a neutral, third-party perspective.

These include the airlines themselves, airports, GDSs, positional data, civil aviation authorities, providers of air navigation services, partnerships with proprietary data, and the internet.