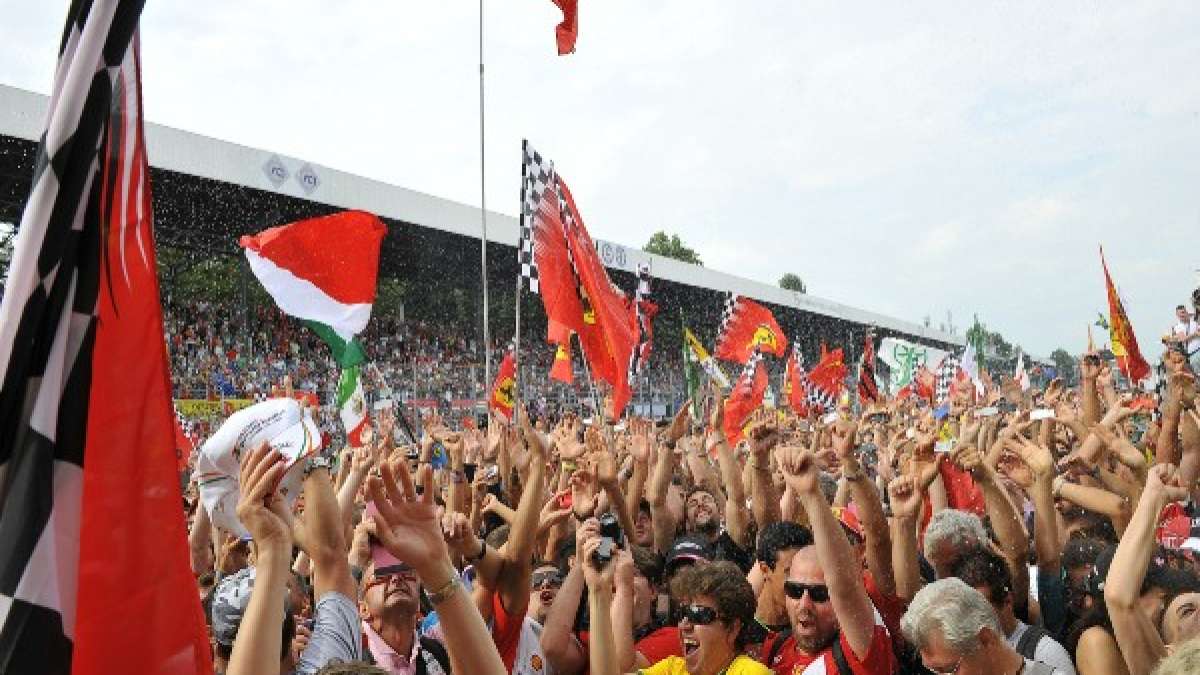 At Yas Marina, racing enthusiasts may enjoy the season’s most anticipated lineup of events both throughout the day and at night. Between Thursday, November 17, and Sunday, November 20, a number of dining specials and exciting nightlife events will be provided. These include daily laser shows, live music, and performances, in addition to the stunning fireworks display to honour the 2022 Formula 1 champion.

Visitors to Ferrari World Abu Dhabi can participate in a variety of F1 ETIHAD AIRWAYS ABU DHABI GRAND PRIXTM-related activities in addition to watching turn-by-turn racing action on huge displays throughout the weekend.

With each shopping trip, Yas Mall is giving customers the chance to win tickets to the FORMULA 1 ETIHAD AIRWAYS ABU DHABI GRAND PRIXTM in 2022. To increase their chances of winning, customers can shop from participating sportswear brands.

The 23rd Annual Gumball 3000 Rally will make its Middle Eastern debut this year with an incredible supercar road rally that ends at Yas Island. The spectacular supercars will be on display at Yas Bay Waterfront on Saturday, November 19, from 5 p.m. to 7 p.m. at W Abu Dhabi – Yas Island for petrolheads to view.

Indulgent brunches, live cooking stations from around the world, refreshing drinks, and live DJ performances are available for patrons to enjoy while watching the thrilling race at Hickory’s, Yas Links Abu Dhabi. The outside terrace offers spectacular views of the mangroves. Customers can also choose to take advantage of the restaurant’s two-hour beverage deal to extend the brunch. During the race weekend, guests can also “Park and Dine” at the parking lot at Yas Links and use dining vouchers at Hickory’s.

At dining establishments spread across Yas Plaza, race fans, diners, and families can all take in the thrill of the race weekend. No two eating experiences are the same at Yas Plaza Hotels, which provide a variety of poolside, lounge, terrace, and BBQ dining options for lunch, brunch, and dinner along with live entertainment and big-screen projections.

During the race weekend, the W Lounge will be illuminated as internationally renowned DJ Roger Sanchez sets the mood. With breathtaking views of the racetrack and port, visitors can take in terrific vibes, cool, custom drinks, and an unforgettable weekend of thrilling F1 racing.

During the season finale weekend, Capila Pool Bar and Grill will offer the perfect brunch by the pool. Guests can enjoy a mouthwatering buffet selection that includes signature BBQ grills, freshly made ceviche, and an indulgent dessert assortment. A pit stop corner with fun games will also be available for a well-deserved break from the busy tracks. The themed brunch will feature trademark house packages starting at AED565, as well as soft drink packages starting at AED455 per person.

At The Finish Line, guests may start the race excitement with a beautiful outdoor evening brunch that features mouthwatering flame-grilled smoked beef brisket, Kamado-grilled lamb, chicken tikka, as well as western and eastern specialty dishes. The package includes soft drinks, house beverages, or signature event beverages and starts at AED395 per person. Children under the age of six eat for free, while children aged 6 to 12 pay half price.

Visitors to The Overlook at The WBTM Abu Dhabi may watch the racing action with picturesque views of Yas Marina Circuit, access to the infinity pool, and scrumptious meals freshly cooked by the chef. The special package, which starts at AED195 for the soft package, offers three hours of limitless soft, house, bubbly, & premium package selections.

Director’s Club, the trademark restaurant of the WBTM Abu Dhabi, will serve its weekend roast on the outside terrace for attendees to enjoy during the race weekend. It will feature a variety of types of meat, including beef, chicken, & lamb, as well as specially crafted signature-themed drinks. The price of the dinner package is AED170 for adults and AED90 for children aged 6 to 12 years old.